Can the negative impact of gastro-oesophageal reflux disease (GORD) be diminished by a regimen of relaxation and cognitive behavioural therapy? The evidence leans towards yes, with the side effects of PPI treatment and accessibility of psychological approaches weighing in its favour. 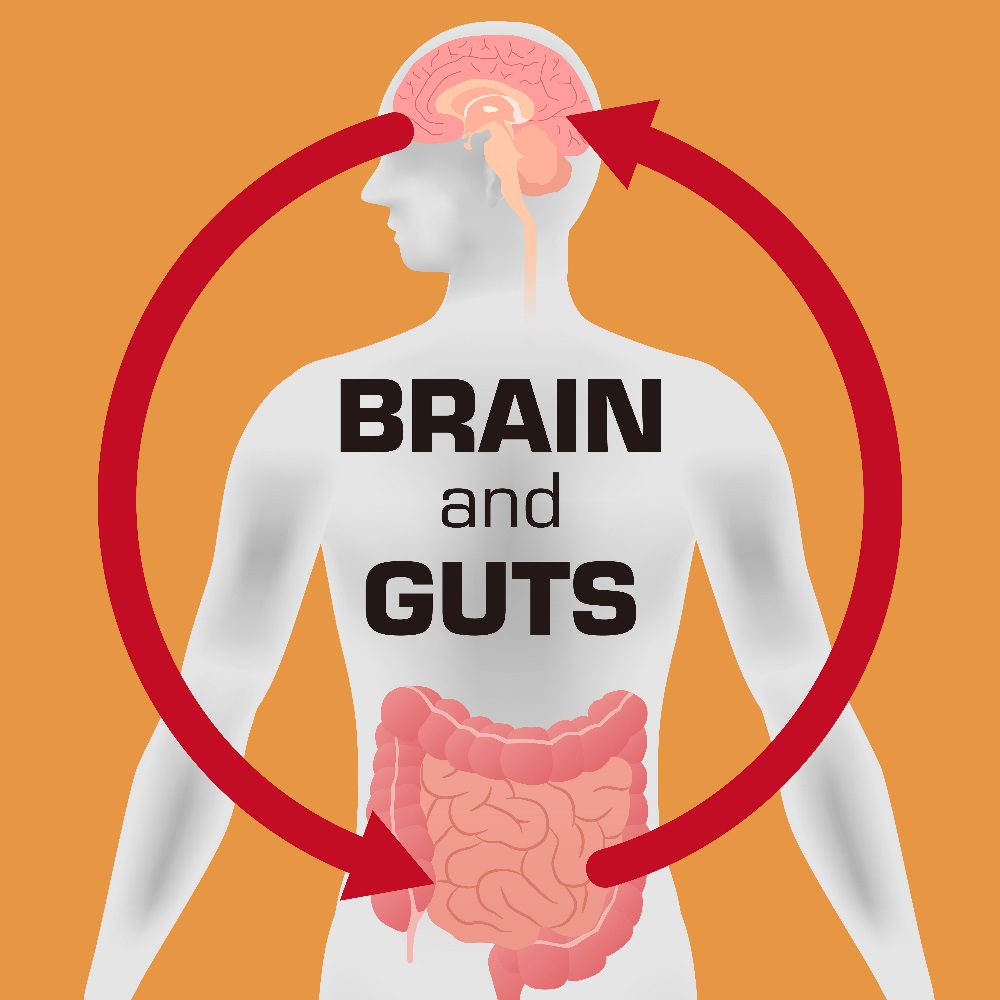 If trained to, the brain can manage reflux as effectively as the ENS can

In days of yore, before the scientific revolution normalised abstract thinking, people would often locate the emotions they felt in parts of their body. Hence the ubiquity of objectively strange phrases like “cold feet”, “get it off your chest”, “pain in the neck” or weird archaisms like “bowels of mercy”. The guts feature prominently in any collection of these “body idioms”, with the notion that they are somehow correlated to emotional states highly popular as far back as the ancient Greeks and Hebrews.

In a strange twist, modern science has in part validated these beliefs. In his book The Mind-Gut Connection, Dr Emeran Mayer, an expert on the connection between neuroscience and the human microbiome, details the way the mind and gut connect, especially by means of the enteric nervous system (ENS) which lines the inside of the gut. Often called the “second brain”, the ENS is so extensive that it can operate independently of the central nervous system. The ENS and brain are known to communicate directly via a host of pathways, including the hypothalamic-pituitary-adrenal (HPA) and sympatho-adrenal axes.

While the connection between brain and gut is well established in contemporary literature, most of the gut-brain communication examined by science has focused on unconscious processes. There is growing clinical consensus, however, that consciously-directed psychiatric treatments such as behavioural therapy and relaxation therapy could positively affect gastroenterological conditions such as irritable bowel syndrome (IBS) and gastro-oesophageal reflux disease (GORD).

In patients with GORD, up to 60% complain about an increase in the number or severity of symptoms during times of stress. Additionally, various psychiatric ailments such as depression have also been recognised as comorbidities of persistent GORD and patients with known psychiatric complaints have been shown to be much more susceptible to GORD symptoms than a control population. This data implies that GORD patients with mental health issues both increase the severity of their symptoms and experience existing symptoms more severely.

While doctors are quick to prescribe proton pump inhibitors (PPIs) as first-choice medications for GORD, these drugs have been demonstrated to cause depression in patients due to the disruption of the body’s microbiota. Major PPIs such as pantoprazole, lansoprazole and rabeprazole directly interfered in the brain-gut axis and inhibited communication pathways.

Since the long-term effects of PPIs can be severe, prescribing doctors need to take cognizance of the growing amount of research recommending behavioural and relaxation therapy as supplemental treatments for GORD. It has been demonstrated before that patients who received relaxation training, utilizing techniques such as progressive muscle relaxation, experienced significantly lower levels of reflux than patients who had been given a placebo. Cognitive behavioural therapy (CBT) was also shown to decrease reflux and supragastric belching as well as reduce oesophageal acid exposure in GORD patients. The specific CBT techniques followed in a recent study were:

There is also the matter of the gastrointestinal effect of benzodiazepine and anticholinergic antidepressants, both of which may actually cause reflux by changing oesophageal motor function. Psychiatric patients with GORD are therefore at a double risk of increased symptom severity from PPIs and common psychiatric medication. All of this points to the necessity of introducing non-pharmacological treatment regimens into a holistic approach to GORD.

The benefits to the patient are numerous. Not only do they not have to fork out for medication, they also avoid PPI-associated microbiota disruptions. The use of CBT techniques also has an obvious application to non-GORD ailments both physical and psychiatric. It is certainly useful for those patients who do not respond positively to PPIs.

Relaxation techniques and CBT are not the only possible supplementary treatment for GORD, however. Nearly any activity that has been proven to reduce stress, such as exercise or creative pursuits, can make a difference. There are even studies out there linking regular yoga practice with an increase in diaphragmatic tone, decreasing reflux from the stomach to oesophagus.

Feeling stressed? Why you may feel it in your gut

Can yoga be used to treat gastroesophageal reflux disease?

The phrase ‘bowels of mercy’