Prof Girard Eberl is head of the Microenvironment and Immunity Unit, at Institut Pasteur, Paris. He has worked for several years on the impact of the microbiota early in life, looking at how the microbiota educate the body. He recently presented on this topic as part of Sanofi’s Global Microbiota Summit. 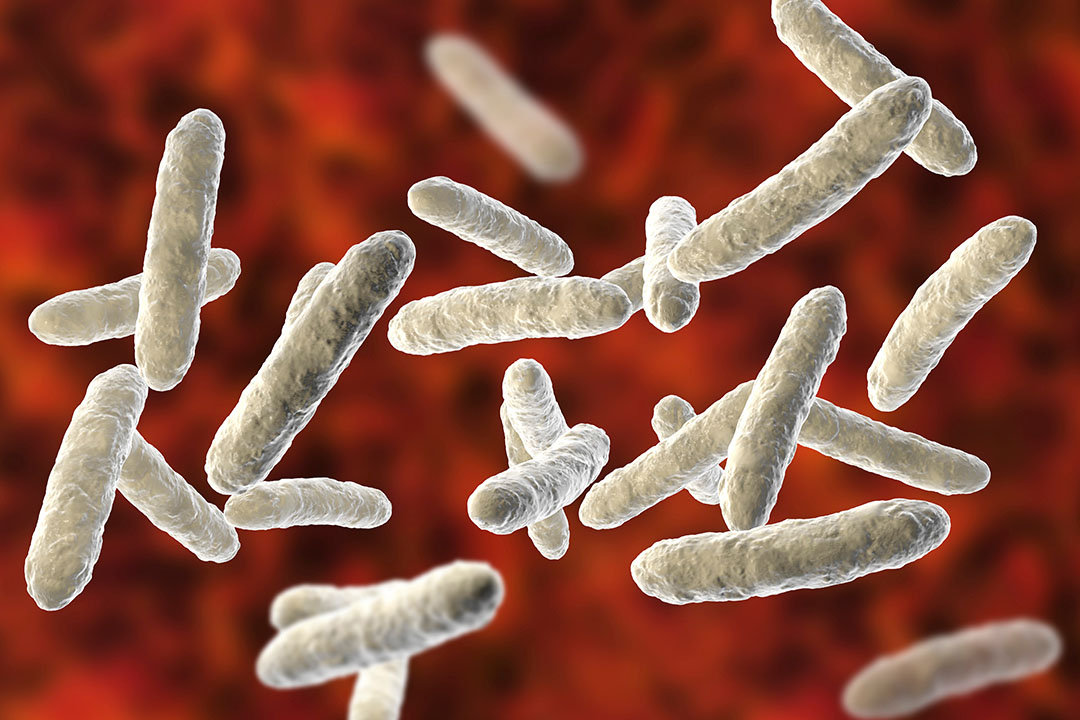 The development and maturation of the immune system is modulated by microbiota. Bacteria and their products modulate the development of the immune system during the period spanning birth to weaning (the neonatal period), with long-term consequences on immune reactivity and immunopathology. This period is called a ‘window of opportunity’ that allows for an important host-microbe crosstalk to occur and that cannot be missed.

When babies are introduced solid foods, the microbiota expand hugely. The immune system undergoes huge changes too. Research has shown that during this period of weaning, there is an extraordinarily strong rigorous immune response that occurs early in mice who have microbiota, whereas in unexposed mice, this does not happen. “What was intriguing to witness was that there is a window of opportunity of the weaning reaction,” said Prof Eberl.

“So the immune responses are all deregulated if the immune system has not seen microbiota during weaning. We also see this in hospitals the more children have experienced antibiotics in early life the more they will be susceptible to allergy,” said Prof Eberl. The weaning reaction must occur in the context of a few factors. There must be a type 3 response against the incoming bacteria, yet it must be modulated by a few aspects. One is the short chain fatty acids, which come from dietary fibre, which must be fermented by other types of bacteria in the gut. Vitamin A being processed into ureic acid is important too. This is so the immune response is educated correctly and does not overreact later in life.

“How does the host remember that it has not seen the microbiota at weaning? This is the imprinting phenomenon we tried to crack. Our favourite hypothesis has been that the number of genes is epigenetically regulated,” said Prof Eberl.

The importance of balance between different immune responses during weaning means that we must have the right food intake during this period.  What researchers found was that there are multiple parameters for protective imprinting. Increased calories of fatty food promoted the expansion of certain types of bacteria and these bacteria produce hydrogen sulphide. And this H2S tends to destabilise the mucus by breaking disulphide bonds and that would increase the gut permeability. Increased permeability and increased inflammation turn into a type 1 inflammation with increased TNF and interferon gamma. This inflammation creates a vigorous weaning reaction which eventually leads to increased susceptibility later in life. The researchers could break the circular causality by blocking the pro-inflammatory cytokines interferon gamma and TNF. They could block it by blocking the permeability or they could just block the production of hydrogen sulphide.