Because they share many of the same characteristics, as many as 81% will experience an overlap of symptoms. 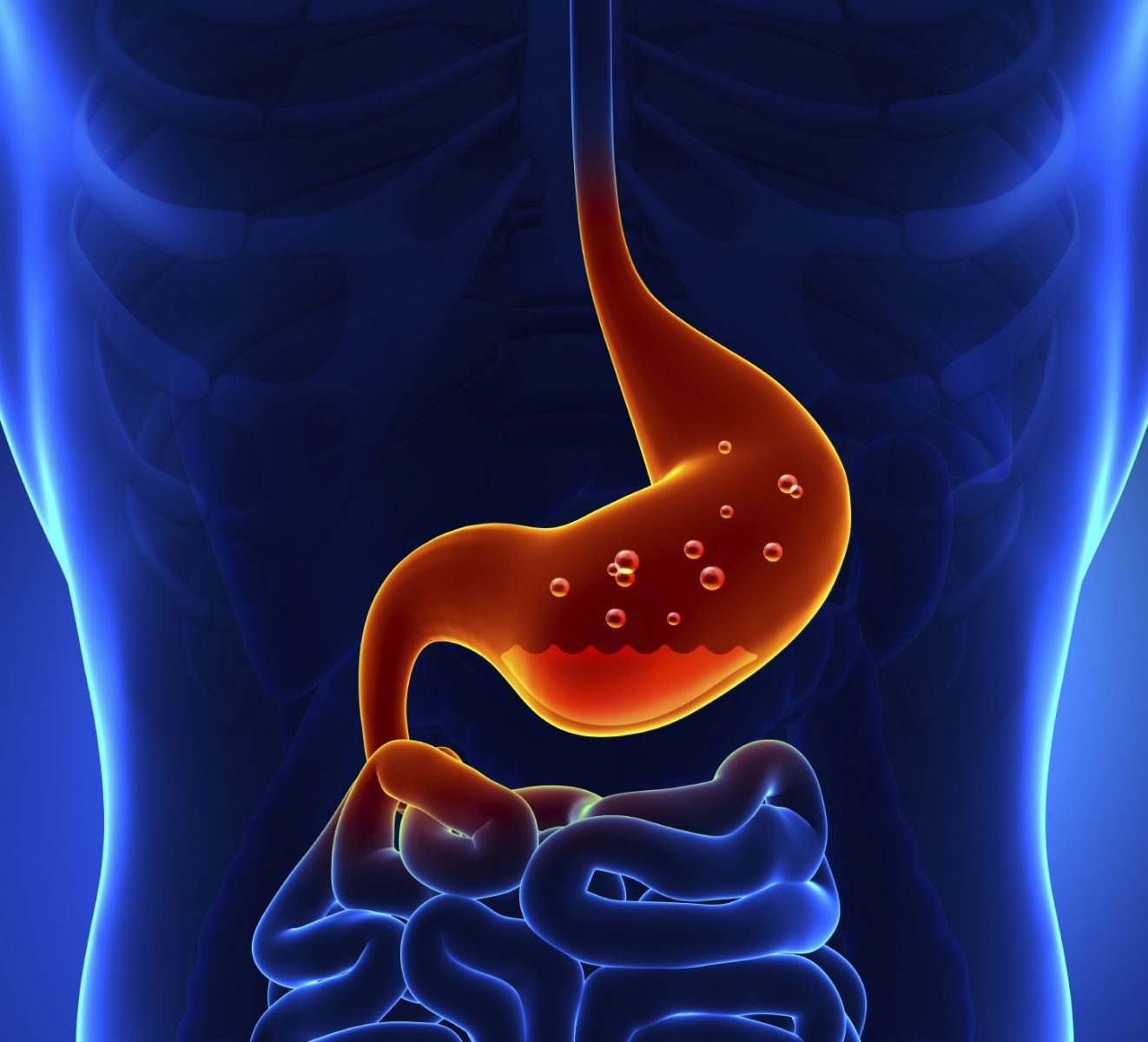 Tummy complaints are common. But how do you know if it’s IBS, GORD, or both?

WHAT IS IRRITABLE BOWEL SYNDROME?

IBS is a common gastrointestinal disorder involving an abnormal condition of gut contractions and increased gut sensations. Common symptoms include stomach pain, gas, bloating, mucous in stools, and irregular bowel habits (a runny tummy, difficulty passing stools or a combination of both).

Although it’s an uncomfortable condition, and it can abate or return over months and years, it does not lead to any serious abdominal organ problems. It is one of many functional gastrointestinal disorders (meaning you have symptoms without any identifiable medical cause).

Dr Jaco Nagel, a gastroenterologist at Mediclinic Kloof in Pretoria, explains there are many hypotheses as to its exact cause, including food intolerance and visceral hypersensitivity. Some scientists believe spasms and cramping are caused by faulty communication between the brain and the intestinal tract.

It’s estimated to affect roughly one in 10 people across the globe. IBS is not simple to diagnose, and more serious conditions need to be ruled out if a patient has intestinal discomfort on a regular basis.

IBS is usually a clinical diagnosis, based on the Rome III Diagnostic Criteria. This is a checklist of abdominal symptoms; which doctors use to diagnose patients.

WHAT IS GASTROESOPHAGEAL REFLUX DISEASE?

Dr Eduan Deetlefs, a gastroenterologist at Mediclinic Milnerton, explains that GORD occurs when the stomach content moves past your lower oesophageal sphincter (a set of constricting muscles that form a type of valve at the bottom end of your oesophagus or food pipe) up into your oesophagus and even all the way into your throat or mouth (reflux).

GORD develops when this valve is more open than it should be or if there is a hiatus hernia (where part of your stomach pushes into your chest causing a dysfunctional valve). Contributing risk factors include increased pressure in the stomach due to obesity, overeating, pregnancy, certain foods that can cause relaxation of the valve, and certain medications.

When severe GORD is suspected, a gastroscopy is vital to confirm the diagnosis. A gastroscopy is a procedure where a thin, flexible tube is used to look inside your oesophagus, stomach and first part of the small intestine.

IS THERE AN OVERLAP?

“In practice we often see patients with symptoms suggestive of both conditions. A detailed history is vital to make the diagnosis of IBS and/or GORD,” said Dr Owen Wiese, a GP at Intercare Tygervalley.

Treatment options for both conditions are aimed at alleviating symptoms and include a range of medical treatments. Surgery may be considered for severe cases of GORD.