New evidence suggests that natural killer (NK) cells do not regain diversity after hepatitis C infection, even when the disease has been removed with direct-acting antiviral (DAAV) treatment. 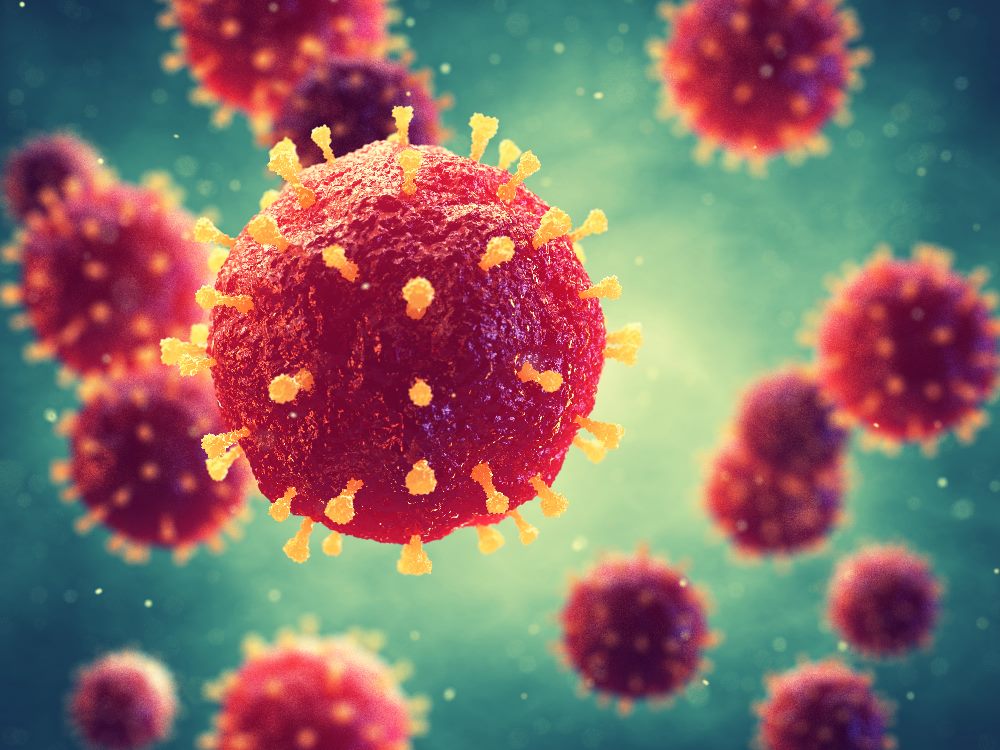 New evidence published by a team from Karolinska University Hospital in Stockholm suggests that hepatitis C infection affects the diversity of the body’s natural killer (NK) cells. Long thought to be a non-diverse lymphocyte group, NK cells have been shown to be the opposite in recent studies. The study, published in Nature Communications, found that chronic viral infections such as hepatitis C can promote the creation of abnormal NK cells, possibly impairing immune responses irreversibly. This is one of the first studies to research the effects of chronic infection on the immune system’s NK cell quotient.

Revolutionary new treatment options for hepatitis C such as direct-acting antivirals (DAAVs) have greatly diminished the risk of mortality associated with the virus, effectively preventing its spread and curing patients with potential success rates of up to 97% in a majority of cases. However, the Karolinska researchers found that even in cases where the infection was removed completely, NK cell diversity remained permanently affected.

Using high-dimensional flow cytometry and an unsupervised analysis approach, the research team examined samples from 40 patients with chronic hepatitis C infections. They were examined before, during and after receiving treatment which removed the virus. This granted researchers a comprehensive high-dimensional map of circulating NK cell compartments in patients with hepatitis C which could then be compared to a sample of healthy patients. They concluded that:

Another implication of the study is that, over time, chronic viral infections such as hepatitis C or HIV will affect the NK cell compartment differently than acute viral infections do. It also links to research demonstrating that peripheral mucosal-associated invariant T (MAIT) cells in the liver were permanently lost due to hepatitis C infection, this despite successful treatment with DAAVs.

Although the findings do seem to be bad news for hepatitis-C-affected patients, the study does leave the door open for pharmaceutical research into repairing the immune system after DAAV treatment, as well as increased understanding of NK cells. It also leaves a question mark on whether patients who have been treated with DAAVs or treatments related to it will experience difficulty fighting infections in future.