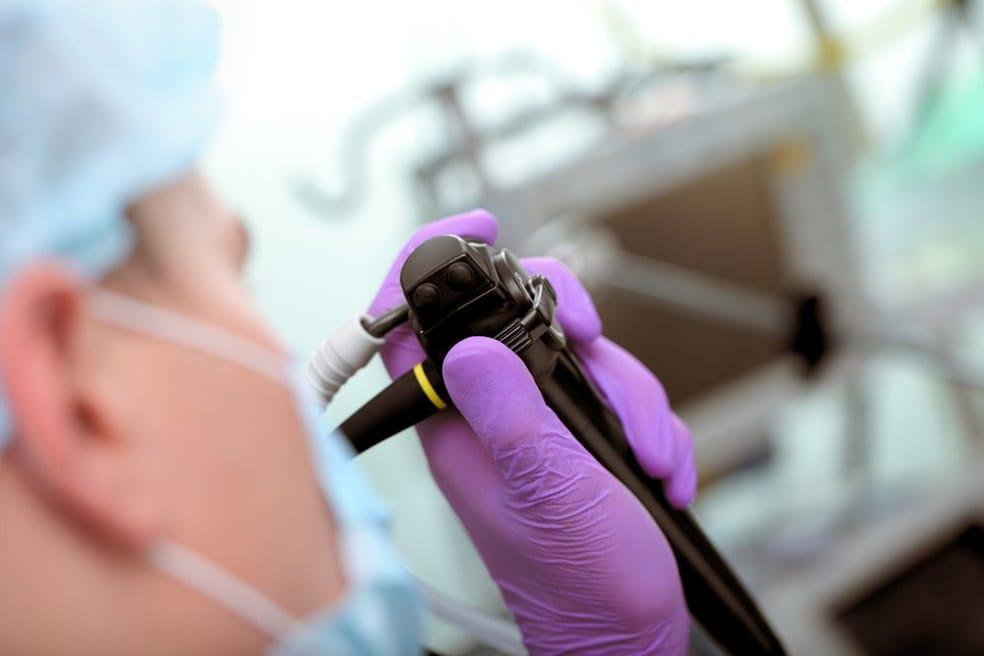 The diagnostic accuracy and therapeutic safety of colonoscopy depends, in part, on the quality of the colonic cleansing or preparation.

Colonoscopy is the current standard method for imaging the mucosa of the entire colon. Large-scale reviews have shown rates of incomplete colonoscopy, defined as the inability to achieve cecal intubation and mucosal visualization effectively, between 10% and 20%.

Poor adherence to preparation instructions, erroneous timing of bowel purgative administration, and longer appointment wait times for colonoscopy have also been associated with poor bowel preparation. Thus, it is important for clinicians to understand the numerous modifiable physician and patient-related factors that can lead to colonoscopy failure to reduce its incidence and provide patients with improved outcomes.

Bowel preparations should be individualised by the prescribing provider for each patient based on efficacy, cost, safety, and tolerability considerations balanced with the patient’s overall health, comorbid conditions, and preferences.

Verbal counseling regarding preparation administration be provided to patients along with written instructions that are simple and easy to follow and in their native language.

Intensive education and more aggressive than standard bowel preparation regimens be considered for patients with predictors for inadequate preparation.

A low-residue diet be used in conjunction with FDA-approved purgatives for bowel preparation before colonoscopy.

Split-dose regimens for all patients and/or same day preparations for afternoon colonoscopies with a portion of the preparation taken within 3-8 hours of the procedure to enhance colonic cleansing and patient tolerance.

Sodium phosphate and magnesium citrate preparations should not be used in the elderly or patients with renal disease or taking medications that alter renal blood flow or electrolyte excretion.

Don’t use metoclopramide as an adjunct to oral bowel preparation.

Endoscopists should document the quality of the bowel preparation at the time of colonoscopy with regard to adequacy.

Patients with inadequate preparation be offered a repeat colonoscopy within one year.