Dr Evette van Niekerk is a Senior lecturer in Therapeutic Nutrition at Stellenbosch University. She has worked in the field of nutritional sciences for over 17 years. Dr van Niekerk recently presented a webinar for Medical Chronicle, sponsored by Ascendis Health. The following article is based on her presentation. 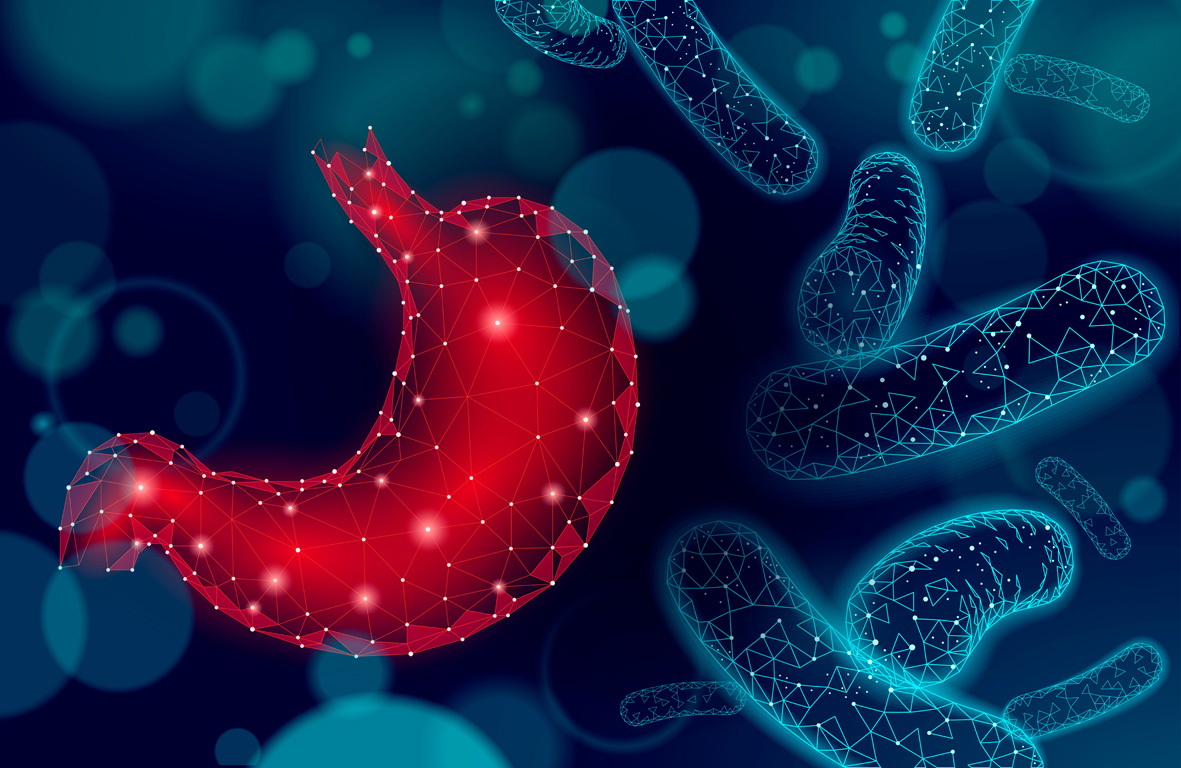 Watch the replay of this webinar

To watch the replay of this webinar and still earn a CPD point, go to: https://event.webinarjam.com/go/replay/426/gqknqa1qb1vs7oa6

Email john.woodford@newmedia.co.za to let him know that you have watched the replay.

The driving forces of the infant microbiota​

Exclusive breastfeeding for six months is considered to provide optimal nutrition, and partial breastfeeding is to be encouraged up to one or two years of life. ​

“The diadem of the mother breastfeeding her newborn child is a unique model for understanding the importance of diet in a broader sense, both in terms of prevention and protection. Human milk can prevent many diseases. ​

The first moments of life are important for the destiny of an individual: normally this is recognised for the lungs and the first breath, but it is also true for the other organs, in particular for the intestine (‘the first meal is like the first breath’). ​ Journal of Pediatric and Neonatal Individualized Medicine 2015.

Prebiotics are non-digestible food ingredients that stimulate the growth or activity of bacteria in the digestive system which are beneficial to human health​. Human milk contains a unique amount of complex oligosaccharides (5-8g/l).

Probiotics as adjuvant for oral immunotherapy​

Probiotics in prevention of IgE-associated eczema​

Lactobacillus reuteri​ was used at 36 weeks’ gestation and administered to infants during the first year of life. ​N=188 ​The cumulative incidence of eczema was similar, 36% in the probiotic and 34% in the control group. ​There was significantly less IgE-associated eczema in the second year of life. However, it was found in the probiotic group (8 vs 20%; P = 0.02). ​