Dr Liz Goddard, paediatric gastroenterologist at Red Cross War Memorial Children’s Hospital, University of Cape Town, recently presented a review of coeliac disease in children. This webinar was made possible by ThermoFisher Scientific. The following article is based on Dr Goddard’s presentation. 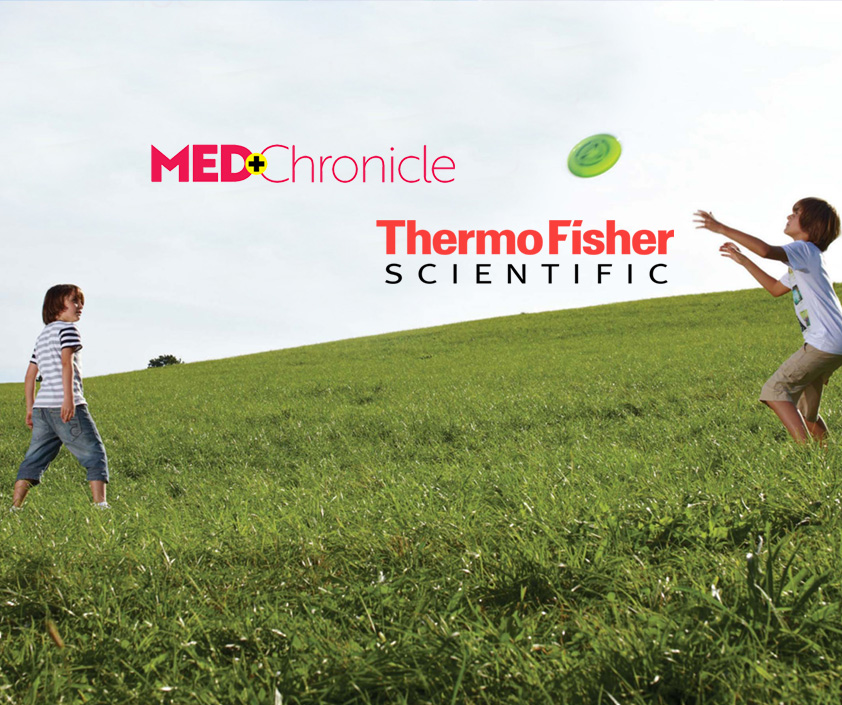 To watch the replay of this webinar, click here

To request your CPD certificate from watching the replay, email john.woodford@newmedia.co.za

Wheat is the most important cereal crop worldwide. Approximately 8% of people suffer from gluten-related disorders.

Coeliac disease (CD) is an immune-mediated systemic disease triggered by the intake of gluten and related prolamins in genetically susceptible individuals. It is characterised by the presence of various combinations of:

Elimination of gluten leads to complete resolution of the disease and there is a permanent sensitivity to gluten. It occurs in 1% of the world population and can develop across the lifespan.

Why is it important?

If untreated, it poses long-term adverse health consequences including:

CD occurs in 1% of the population. Prevalence differs depending on the geographical and ethnical variation, but it can occur at any age from early childhood to the elderly. It has two peaks: shortly after weaning in the first two years and between 40-50 years. Less than 36% of cases are diagnosed in childhood. The average age of diagnosis is 44-52 years of age. It has female predominance at a ratio of 2:1.

The prevalence increases to 3% in those seropositive for HLA-DQ2 or HLA-DQ8. The incidence has increased rapidly over the past four decades.

Why is the prevalence of CD increasing?

The reason for the rapid increase in CD is unknown and hypotheses include viral infections in childhood and gut microbiota dysbiosis. Quality of gluten in the production of new grain variants produced for technological rather than nutritional reasons might also play a role. Another reason could be the consumption of very high quantities of gluten (up to 20g per day) in some diets, eg extreme versions of the Mediterranean diet.

There is now widespread use of highly sensitive and specific diagnostic tests for CD and there is an increase in knowledge and awareness among physicians. However, despite increased awareness around CD, the majority of CD patients remain undiagnosed.

Sero-epidemiological studies suggest that for every CD case, there are five to seven undiagnosed CD cases.

Wheat proteins, the gliadins and glutenin form rubbery aggregate gluten that is responsible for the baking properties of wheat flour. Gliadins, key components of gluten, are complex proteins unusually rich in prolines and glutamines and are not completely digestible by intestinal enzymes.

Gluten is a general term for alcohol-soluble proteins present in various cereals eg. wheat, rye and barley. These proteins are naturally present in:

Certain medications are associated with an increased risk of CD, such as proton pump inhibitors.

A higher socioeconomic status and hygiene vs more health-seeking behaviour has increased associations of CD.

In terms of seasonality, there is a slightly higher risk if born in summer. Breastfeeding is probably not protective.

The microbiome and CD

There is an environmental-dependent dysbiosis between host and environment causing a change in the microbiome and leading to CD.

Neonates with family risk factors for CD had:

Patients with these associated risks must all be screened for CD.

Diagnosis of CD can be challenging as symptoms vary significantly between patients. Many conditions can be mistaken for CD.

A diagnostic delay ranges from 4-13 years. Patients with associated risks and those with clinical manifestations of CD should all be screened (tissue transglutaminase [TTG]-IgA) for CD.

The role of serology in CD diagnosis

Serology is useful in:

Coeliac-specific serology is very reliable for the diagnosis of CD. The most accurate initial testing is IgA and TTG-IgA antibodies. HLA DQ-2 and HLA DQ-8 are useful to exclude CD, not to diagnose it.

The no biopsy approach for CD diagnosis is safe in children with symptoms suggestive of CD with: TTG-IgA >10x normal, positive EMA –IgA in a second sample. Serological and histological normalisation can take years.

If TTG-IgA is greater than 10 times the upper limit of normal then a duodenal biopsy on a gluten diet is necessary. Currently, the only treatment is a lifelong gluten-free diet (easy in theory, difficult and costly to follow).