Dr Eugene Allers will delve into how to handle obesity in patients with psychiatric disorders. This webinar is sponsored by iNova Pharmaceuticals. 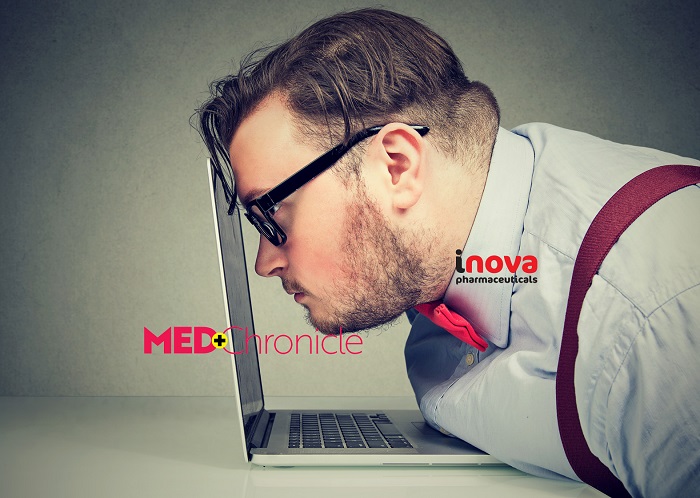 Dr Eugene Allers will present this webinar, which will earn you one CPD point.

He currently works in private practice and has done so since 1993. He initially started practice in Springs and is now working in Benoni at the Glynnview Hospital at an 80-bed private psychiatric hospital with a license to admit involuntary and assisted patients. The Hospital also has a seclusion section. He is the Clinical Director at the hospital and manages the outcomes-based model at the hospital.

Dr Allers serves on many committees and has also been active in the management of psychiatry and private practice since 1998. He has been the president of SASOP (2002-2004). He was a member of the executive committee of SAMA (2006 – 2008). He is a founder member of the PsychMG and P3 and serves on the board of the PsychMG. He has served as the chair of the SAMA private practice committee (2006 – 2008). He is one of the founding members of the SAPPF and served as the Deputy CEO (2009 – 2011).

He has a special interest in systems theory and how this relates to the interactions of the environment, biology, physiology and genes in psychiatry. This interest extends into the management of healthcare delivery and healthcare funding.