Growing rates of obesity in SA suggest that the general public are unaware of the health dangers that type 2 diabetes and a host of other lifestyle-related diseases pose for an increasing proportion of our people. 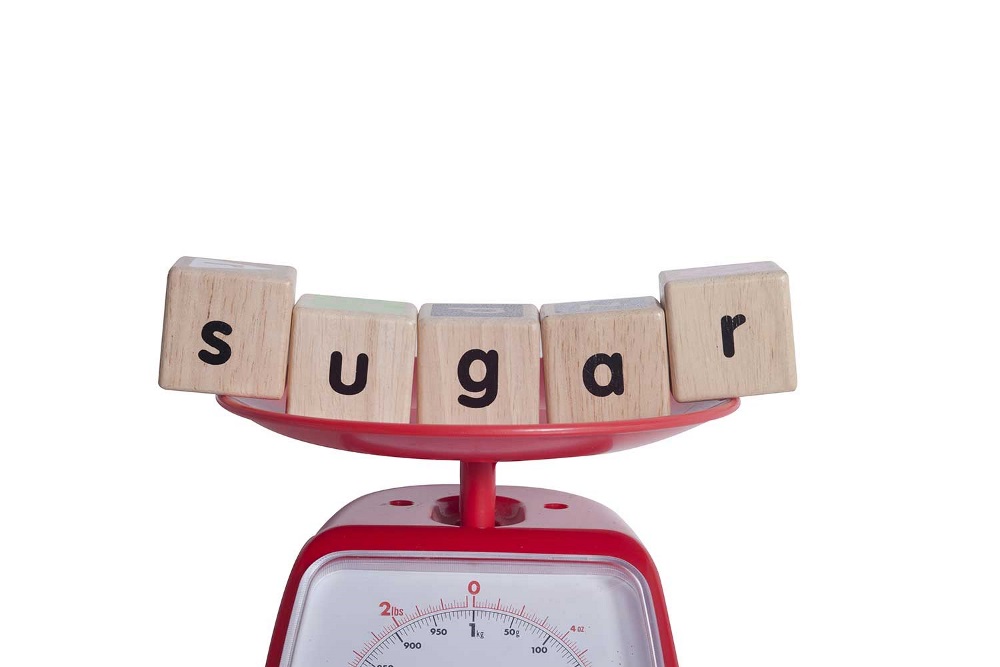 “South Africa is fast becoming an overweight nation, and our rates of obesity among certain sections of the population are rivalling those recorded in the US. This corresponds with an increase in the incidence of type 2 diabetes being diagnosed,” says Dr Zane Stevens, a specialist physician and endocrinologist practising at Netcare Christiaan Barnard Memorial Hospital in Cape Town.

“The prevalence of obesity, as defined by a body mass index over 30, in SA females is probably even slightly higher than in American females, proportionate to the population size. We certainly are a heavy nation and this is what is driving the increase in the prevalence of type 2 diabetes.”

Dr Stevens says in SA the prevalence varies between population groups. The Indian population, for example, has a strong genetic predisposition to type 1 diabetes, with up to 10% of individuals in this population group affected by it, while the average is between 5-6% percent for the population in general.

“Diabetes in SA has reached an epidemic-like magnitude, driven by the parallel ‘pandemic’ of obesity. The scale of SA’s diabetes problem is, however, likely to be even bigger than available data suggests because many people do not get tested until their condition has reached an advanced stage.”

“When it comes to diabetes testing, there is no time like the present, as the longer the disease remains undiagnosed – and therefore untreated – the more likely it is that complications may develop. This is because elevated blood sugar levels gradually damage eyesight, kidneys, nerves, and circulation, thereby putting diabetics at greater risk of stroke, heart attack, and other diseases,” Dr Stevens notes.

“The good news is that if the disease is diagnosed early and managed properly, the chances of a person developing complications later in life are much slimmer. It is important that once diagnosed, the condition is actively managed through a combination of the appropriate treatment and healthy lifestyle changes to reduce the risk of complications developing over time.” 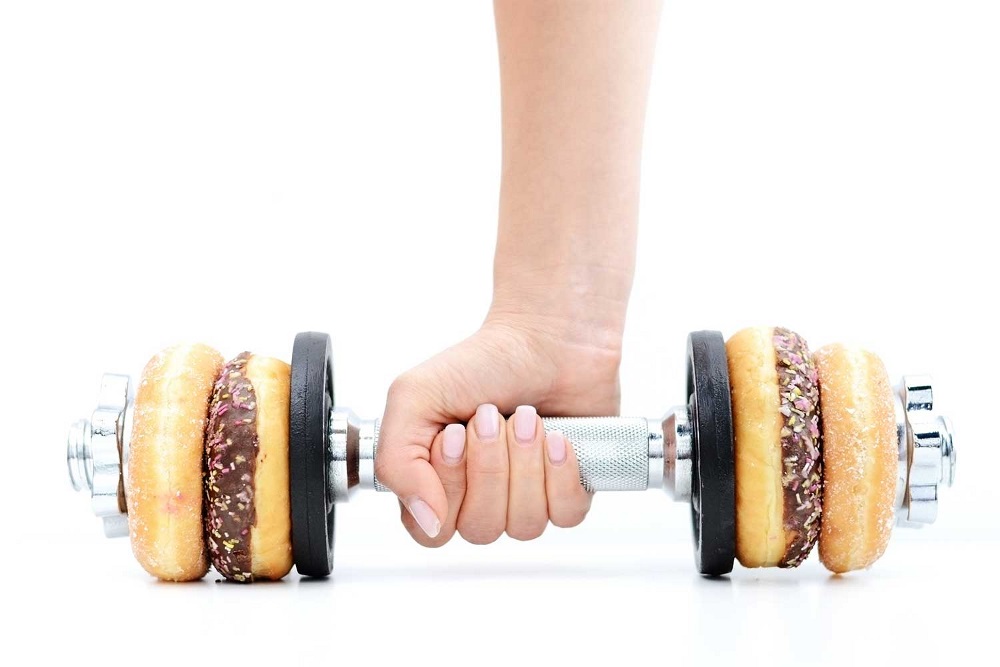 Symptoms of both types 1 and 2 diabetes include fatigue, persistent thirst, slow-healing wounds, blurred vision, a frequent need to urinate, and thrush or genital itching.

Type 1 diabetes is an auto-immune disease. The body destroys its own insulin-producing cells in the pancreas. Insulin is a hormone that helps the body’s cells to absorb glucose, which provides the energy we need to function. In type 2, not enough insulin is produced, or the body does not effectively use the insulin.

With type 2 diabetes, the body starts to become resistant to insulin, usually because of weight gain. As populations worldwide move from rural to urban areas, their lifestyle often becomes more sedentary and their diet tend to become unhealthier, resulting in obesity and associated health conditions such as diabetes.

“For those who value their health, I would encourage them to involve their whole family in efforts to eat more healthily and embrace exercise, as the overweight children of today become the overweight adults of tomorrow, and are at risk of developing the disease,” Dr Stevens concluded.