The 2017 updated SEMDSA guidelines have strongly recommended that aspirin should be prescribed for the secondary prevention of cardiovascular disease in individuals with type 2 diabetes. 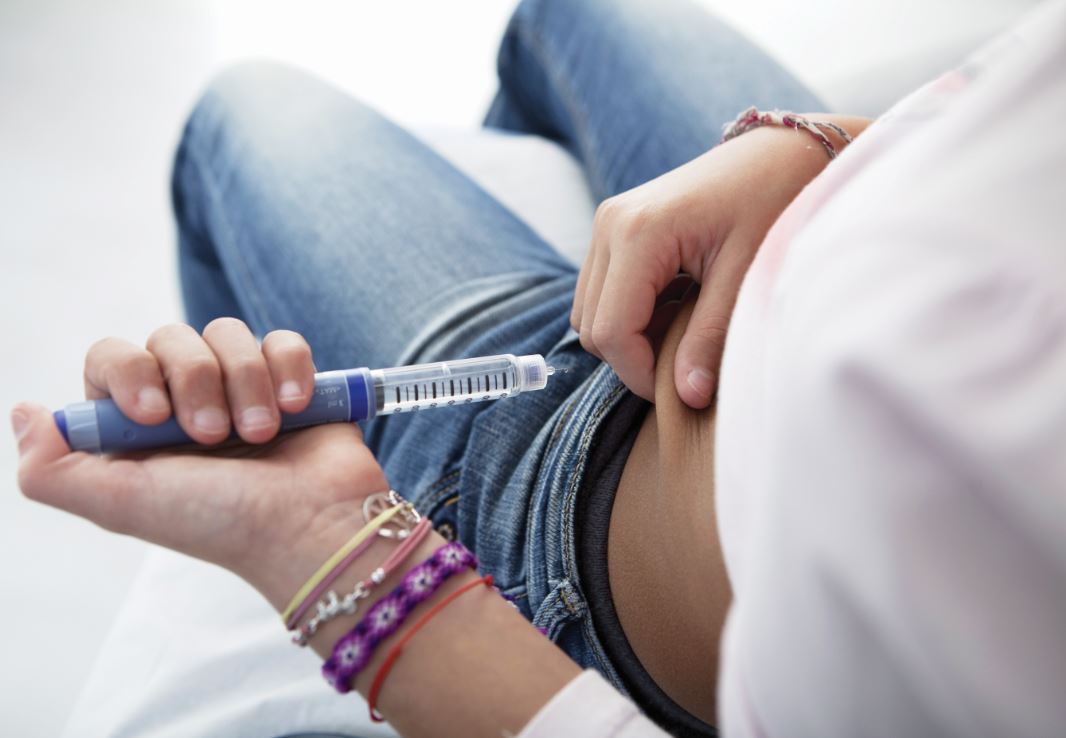 However, although previous literature endorsed the use of aspirin therapy as a primary prevention of cardiovascular disease (CD), recent studies concluded that it is not recommended in patients with type 2 diabetes who have not yet had a cardiovascular event.

Patients with type 1 and type 2 diabetes mellitus are recognised to have accelerated cardiovascular age of approximately 10 to 15 years. By addressing both behaviour and pharmacological therapies, the management of diabetes mellitus seeks to address the reduction of life expectancy evident in these patients.

The 2017 SEMDSA guideline has been adapted to include the evidence and recommendations that the evidence of the use of aspirin in the primary prevention of cardiovascular disease is lacking, despite in vitro evidence of increased platelet aggregation that might be expected to benefit from platelet inhibition with aspirin. However, aspirin is strongly recommended for secondary prevention of cardiovascular disease in individuals with type 2 diabetes.

A study by Fernandez-Ortiz et al, Influence of aspirin resistance on platelet function profiles in patients on long-term aspirin and Aprida grew after percutaneous intervention, suggests that in patients with diabetes, the platelets may be more resistant to the inhibitory effects of aspirin.

The National Institute for Health and Care Excellence (NICE) in the UK performed a risk benefit analysis for aspirin use in type 2 diabetes in 2015 and found possible marginal benefits for primary cardiovascular disease prevention, but the risk of harm was excessive.

According to Ittaman et al, “Patients, who suffer from one or more CVD events, such as myocardial infarction (MI) or ischemic stroke, are at very high risk for another CVD event. While rescue procedures, such as percutaneous coronary intervention (PCI), are aimed at stabilising acute events, aspirin therapy may actually serve to prevent subsequent CVD events.

The role of aspirin in reducing CVD mortality and repeat events after acute MI was first demonstrated in the second International Study of Infarct Survival (ISIS-2) trial. n this study, 17 187 patients from 417 hospitals were enrolled within 24 hours after onset of suspected acute MI and randomised to receive: (i) a 1-hour intravenous infusion of 1.5 MU of streptokinase; (ii) one month of 160 mg/day enteric-coated aspirin; (iii) both treatments; or (iv) neither. Aspirin use resulted in a significant reduction in non-fatal reinfarction, stroke, five-week vascular mortality, and all-cause mortality.

Although other, smaller trials showed similar benefits for patients with a history of previous MI, the ISIS-2 trial was the first to provide evidence of a direct effect of aspirin on acute MI, demonstrating that one month of low-dose aspirin started immediately after MI in 1000 patients would prevent 25 deaths and 10 to 15 nonfatal infarcts and strokes. Additional mortality benefits were observed with longer duration of aspirin therapy.

According to the authors of the SEMDSA guidelines, the benefits of aspirin therapy for secondary prevention of cardiovascular disease in patients with diabetes are well established, therefore the use of aspirin for type 2 diabetes mellitus and established cardiovascular risk are strongly recommended, provided that there are no contraindications for its use.

“Clopidogrel may offer benefit to individuals with tolerance to aspirin,” states the guidelines.

Bell et al, The use of antiplatelet therapy in the outpatient setting: Canadian Cardiovascular Society guidelines, recommends a dosage of 75 mg to 162 mg of regular aspirin per day.

SEMDSA endorses these guidelines. Although there is no randomised controlled trail which provides the necessary evidence to the benefits of doses of 75 mg -162 mg of daily aspirin, these doses are better tolerated and as effective as higher doses in preventing cardiovascular events. Further, the American Heart Association Science Advisory and Coordinating Committee state that lower doses are associated with fewer events of bleeding. “The increased risk of gastrointestinal haemorrhage applies to both primary and secondary prevention.”

Studies by both De Abajo et al and Kelly et al, have concluded that the risk of upper gastrointestinal bleeding may not be reduced with the use of enteric coated or buffered formulations. “When the platelet turnover is rapid in diabetic vascular disease, the steady plasma aspirin concentration from enteric-coated aspirin may theoretically allow for more constant thromboxane synthesis suppression. ‘Aspirin Resistance’ has been described in diabetic patients using a variety of methods for measurement, but other studies have not shown this to be the case,” states the SEMDSA guideline.

Bethel et al, Randomised controlled trail comparing impact on platelet reactivity of twice daily with once-daily, suggested that a more frequent dosing schedule of aspirin may reduce platelet reactivity in diabetic patients, but these findings alone are insufficient to empirically recommend higher doses at this time.