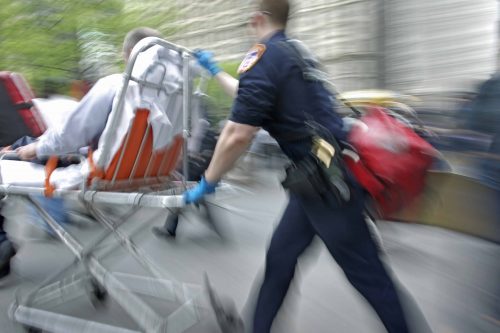 According to the International Diabetes Federation (IDF), there are 415 million diabetes sufferers globally. It is estimated that this figure will increase by 55% in 2040.

According to the 2017 Journal of Endocrinology, Metabolism and Diabetes of South Africa guidelines, hyperglycaemic emergencies, diabetic ketoacidosis (DKA) and hyperglycaemic hyperosmolar state (HHS), should be suspected whenever patients have hyperglycaemia, especially if they are systematically unwell or are known to have diabetes. “Significant morbidity and mortality are attached to these conditions and emergency treatment with intravenous fluids and insulin is essential.”

DKA is characterised by uncontrolled hyperglycaemia, high anion gap metabolic acidosis and an increased total body ketones. In SA, DKA carries a higher mortality than in the developed world. Although it can present at any age, it is more common in young patients.

The diagnosis of KDA can be made on the following criteria:

The hyperglaecemic hyperosmolar state (HHS) is characterised by the slow development of marked hyperglycaemia (usually >50 mmol/l), hyperosmolality and severe dehydration. Ketonuria may be slight or absent. The condition usually affects middle-aged or older patients and carries a high mortality. The initial treatment is the same as for DKA.

Treatment of hyperglycaemic emergencies in a primary-care setting

Rapid treatment is essential, and should not be delayed, emphasises the authors of the SEMDSA guideline.

The following general information is highlighted as essential by SEMDSA: