A phase 3b trial examined patients with uncontrolled type 2 diabetes mellitus (T2DM) on insulin glargine (IGlar U100) 20–50 units/day and metformin, randomised to IDegLira or IGlar U100 and insulin aspart (IAsp) four or fewer times per day. 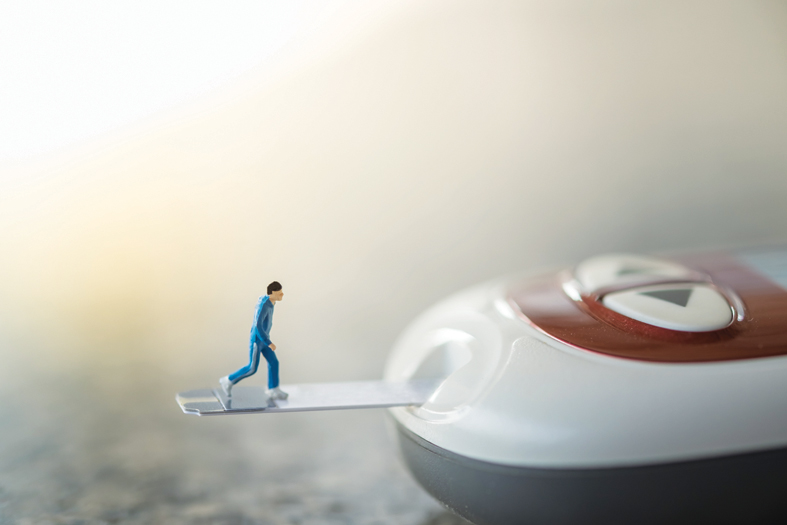 In the disease progression of T2DM, adequate blood glucose (BG) control with basal insulin may deteriorate over time. By the time basal insulin is initiated, patients, on average, have had a T2DM diagnosis for 9.2 years and a HbA1c level of 9.5% (80mmol/mol). In one study, only 29% of patients could maintain HbA1c <7% (53mmol/mol) three years after basal insulin initiation.

In total, 489 patients (244 and 245 in the IDegLira and basal-bolus arms, respectively) contributed to the primary analysis.

This unique trial compares a fixed-ratio combination of basal insulin and GLP-1RA with basal-bolus. With once-daily vs multiple daily injections, IDegLira was noninferior to basal-bolus in terms of HbA1c reduction and was statistically superior in a lower hypoglycaemia rate and change in bodyweight in patients on IGlar U100 and metformin with uncontrolled BG.

Other trials have investigated combinations of insulin and GLP-1RA given separately.

These results are mirrored in this trial. Furthermore, the fixed combination achieved these outcomes with only one injection per day (vs five or fewer in the basal-bolus arm) and lower rates of nausea, likely attributable to the ability to slowly titrate the IDegLira dose in contrast to the separate injections.

An insulin-sparing effect was demonstrated with IDegLira vs basal-bolus. Patients achieved similar HbA1c reductions with a mean daily dose of 13 units of basal insulin less with IDegLira and nearly 45 units of total daily insulin less.

In patients with uncontrolled T2DM on IGlar U100 and metformin, IDegLira treatment elicited HbA1c reductions comparable to basal-bolus, with statistically superior lower hypoglycaemia rates and weight loss vs weight gain.