Nearly half the people with type 2 diabetes who lost weight as part of a trial in primary care did not have the disease a year later. 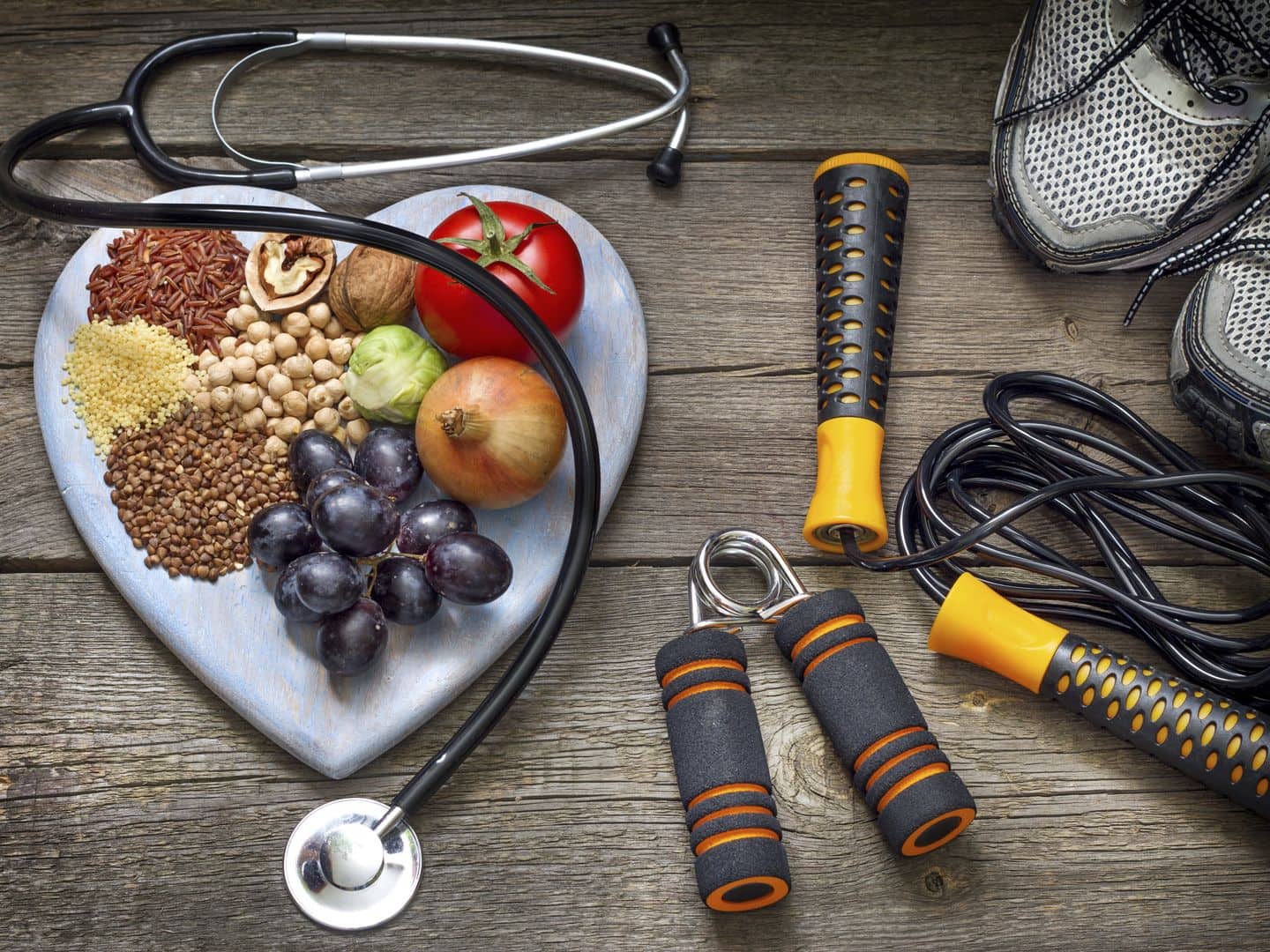 The Diabetes Remission Clinical Trial (DiRECT), published in the Lancet, included 298 adults aged 20 to 65 years from 49 primary care practices across Scotland and Tyneside who had been diagnosed with type 2 diabetes between July 2014 and August 2016.

The weight management programme began with a low calorie diet (825-853 calories a day) for three to five months, followed by stepped food reintroduction (two to eight weeks), and ongoing support for weight loss maintenance, which included cognitive behavioural therapy and strategies to increase physical activity. Antidiabetic and blood pressure lowering drugs were all stopped at the start of the programme.

Almost a quarter (24%, 36 out of 149) of the weight management group achieved weight loss of 15kg or more at 12 months and nearly half (46%, 68 out of 149) achieved diabetes remission. No one in the control group lost that amount of weight and only six people went into remission.

On average, participants in the weight management group shed 10kg of body weight compared with 1kg in the control group. The results showed that remission was closely linked with the degree of weight loss and occurred in around nine out of 10 people who lost 15kg or more, and nearly three quarters (47 out of 64) of those who lost 10kg or more.

The researchers also noted an improvement in average triglyceride (blood lipid) concentrations in the weight management group, and almost half remained off all antihypertensive drugs with no rise in blood pressure. People in this group also reported substantially improved quality of life at 12 months, compared with a slight decrease reported in the control group.

Overall, one person experienced serious adverse events, possibly related to the treatment (biliary colic and abdominal pain) but continued in the study. Some participants experienced constipation, headache and dizziness.

Diabetes management is beginning to focus on reversible underlying disease mechanisms rather than treating symptoms and pathological consequences. Epigenetic predisposition and ageing have a role in type 2 diabetes, but it is rare without weight gain.

Evidence shows that weight loss is associated with extended life expectancy for people with diabetes, and that weight loss of around 15kg often produces total biochemical remission of type 2 diabetes, restoring beta cell function. Recognition that accumulation of ectopic fat in the liver and pancreas impairs organ function to cause type 2 diabetes, but is reversible, has raised awareness that remission is possible.