Sanofi recently announced that Dupixent (dupilumab) is now available in SA. As the first biologic medicine approved for moderate-to-severe atopic dermatitis (AD), dupilumab has transformed the treatment landscape for patients around the world by targeting the type 2 inflammation that underlies the disease, rather than broadly suppressing the immune system. 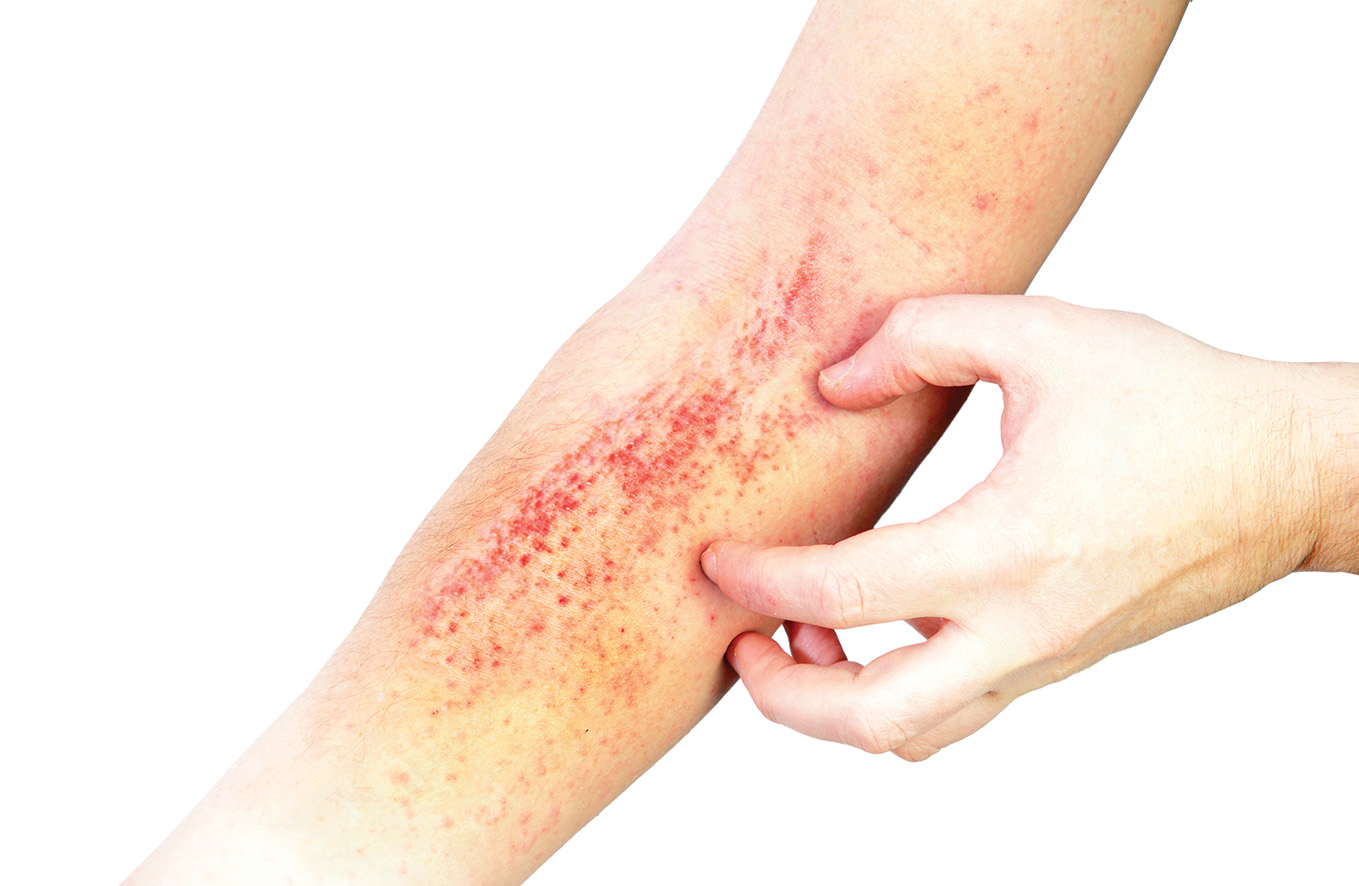 Intense itch as one of the most unbearable symptoms for patients

It is indicated for the treatment of adult patients with moderate-to-severe AD whose disease is not adequately controlled with topical corticosteroid therapies, or when those therapies are not advisable. AD, a form of eczema, is a chronic, pruritic, inflammatory disease with symptoms often appearing as a rash on the skin. Moderate-to-severe AD is characterised by rashes often covering much of the body, and can include intense, persistent itching and skin dryness, cracking, redness, crusting, oozing and lesions.

Speaking at the media launch, Dr Willie Visser (head of Dermatology, Faculty of Medicine and Health Sciences, Stellenbosch University) stressed the burden of disease experienced by patients with moderate-to-severe AD. Describing intense itch as one of the most unbearable symptoms for patients he said: “It almost causes pain in the skin, usually almost every day, can last over 12 hours, even at night, and can be quite debilitating.” This has a serious impact on quality of life components such as sleep and symptoms of anxiety and depression.

“The limited treatment options in SA for moderate-to-severe AD left many patients and those who care for them struggling to cope with the physical and emotional burden of the disease,” said Dr Michael Klein, general manager of Sanofi Genzyme for SA, Namibia, and Botswana. Dupilumab is a human monoclonal antibody specifically designed to inhibit signaling of two important cytokines, interleukin-4 (IL-4) and interleukin-13 (IL-13), which contribute to the persistent underlying inflammation in AD and certain other allergic or atopic diseases. It comes in a pre-filled syringe and can be self-administered by a patient as a subcutaneous injection every other week, after an initial loading dose. It can be used with or without topical corticosteroids.

“It will revolutionise the way South African dermatologists treat patients with moderate-to-severe AD and dramatically improve the quality of life of patients,” said Dr Visser.

Approval of Dupixent was based on select studies from the global LIBERTY AD clinical trials which included 2 677 patients. LIBERTY AD studies examined the use of Dupixent either alone (SOLO 1, SOLO 2 and SOLO-CONTINUE) or with topical corticosteroids (CHRONOS or CAFÉ) in moderate-to-severe AD patients who were inadequately controlled with topical prescription therapies or immunosuppressants such as cyclosporine, or for whom those therapies were not advisable. In all these studies dupilumab alone or with topical corticosteroids met the primary and other key endpoints. Dupilumab is also being studied in other type 2 inflammatory disease in which IL-4/IL-13 pathways play a critical role.