The Global Impact of TB

Tuberculosis (TB) is an infection primarily of the lungs (pulmonary TB) that is caused by the  several species of gram-positive bacteria known as tubercle bacilli or Mycobacterium tuberculosis complex (MTBC); (M. tuberculosis).1 Extra-pulmonary TB includes lymphatic, pleural, meningeal, pericardial, skeletal, gastrointestinal, genitourinary and miliary TB.2 Pulmonary TB is spread by coughing, sneezing or spitting causing the pathogens to be propelled into the air.3 A weakened immune system caused by HIV or malnutrition increases the risk of infection.4 Once in the body, TB can be inactive or active. Inactive TB is called latent TB, while active TB is called TB disease.1 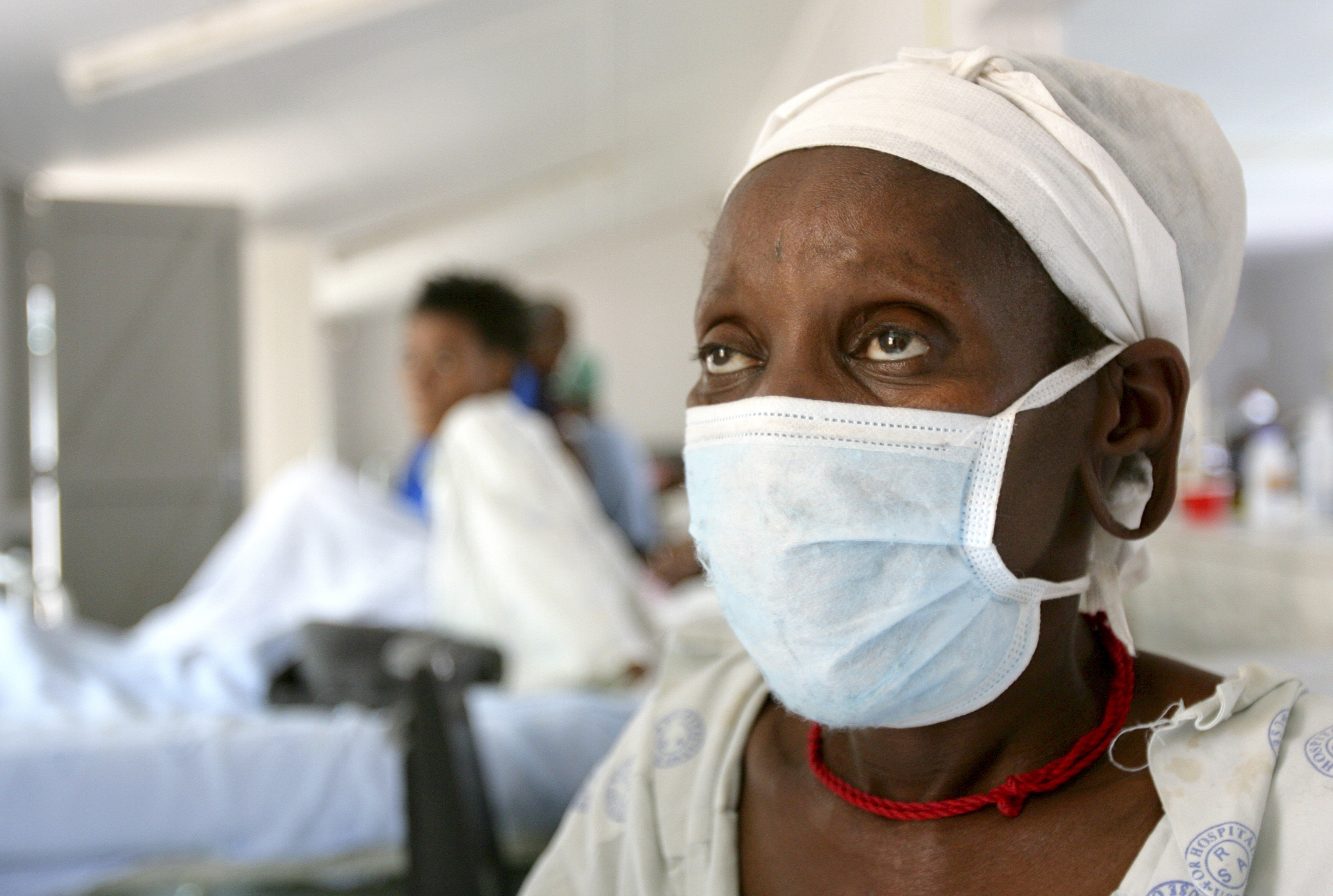 Recently an antibody named Pretomanid was developed by the non-profit TB Alliance and approved by the FDA. The drug is used together with bedaquiline and linezolid to form part of a three-drug regimen that people can take orally over six months.