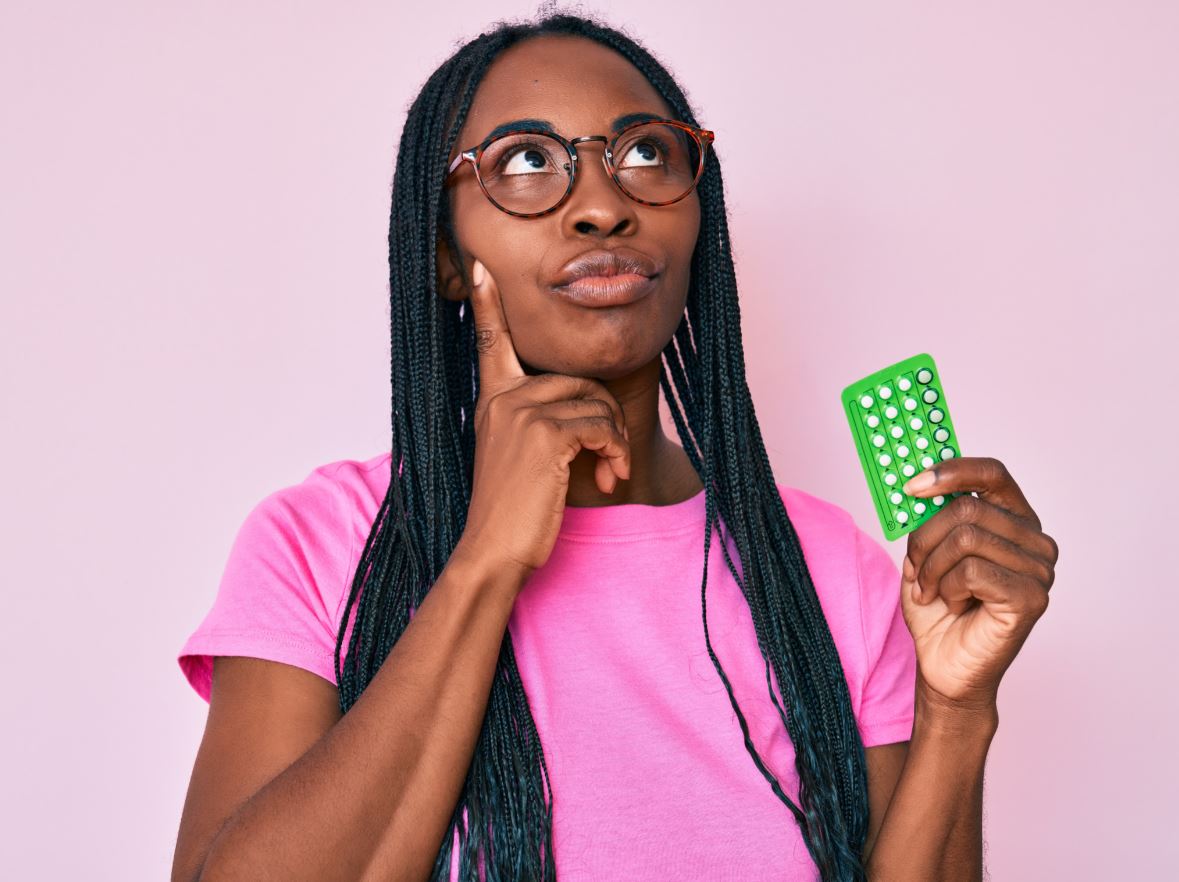 The variety of available contraceptive methods has considerably increased over recent years. However, not all of the available methods are appropriate for all women [Image: Shutterstock].