Janssen has announced that the FDA has approved its factor Xa inhibitor rivaroxaban for reduction of risk for major adverse CV events in patients with chronic CAD or peripheral artery disease. 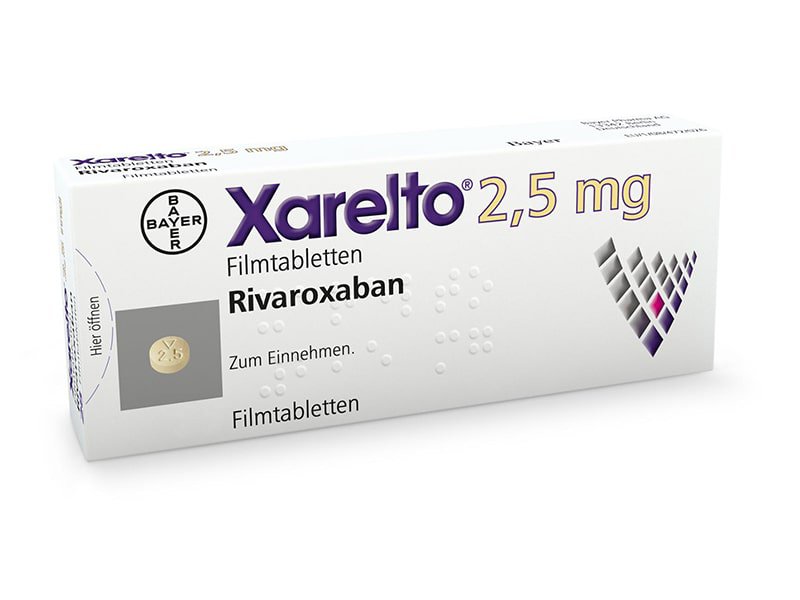 Rivaroxaban (Xarelto, Janssen/Bayer) is the first factor Xa inhibitor to be approved for this indication, Janssen stated in a press release. The drug was already approved for reduction of stroke/systemic embolism risk in patients with nonvalvular atrial fibrillation and for treatment and prevention of recurrence of blood clots in patients with venous thromboembolism.

The regimen is broadly applicable given the consistency of effect through various trial subgroups. This supports the more than 20-year-old data that thrombin inhibition has benefit in CAD, but it also goes further for PAD, which does not benefit from vitamin K antagonists.

The approval was based on the results of the COMPASS trial, in which rivaroxaban 2.5 mg twice daily plus aspirin was associated with a 24% reduction in major adverse CV events, defined as CV death, MI and stroke in patients with chronic CAD or PAD compared with aspirin alone. The results were driven by a 42% reduction in stroke, a 22% reduction in CV death and a 14% reduction in MI, according to the release.

COMPASS indicates a new direction toward preventing cardiovascular complications in chronic CAD and PAD. Given the therapeutic benefits in PAD and CAD patients, the vascular protective combination of low-dose rivaroxaban with aspirin saves lives while reducing cardiovascular complications from head to toe. It is now up to doctors to determine which patients will most benefit from this indication of rivaroxaban.

The European Commission has granted approval to rivaroxaban for the same indication in August, according to the release.