When left untreated, the damage that high blood pressure does to your circulatory system is a significant contributing factor to heart attack, stroke, and other health threats. 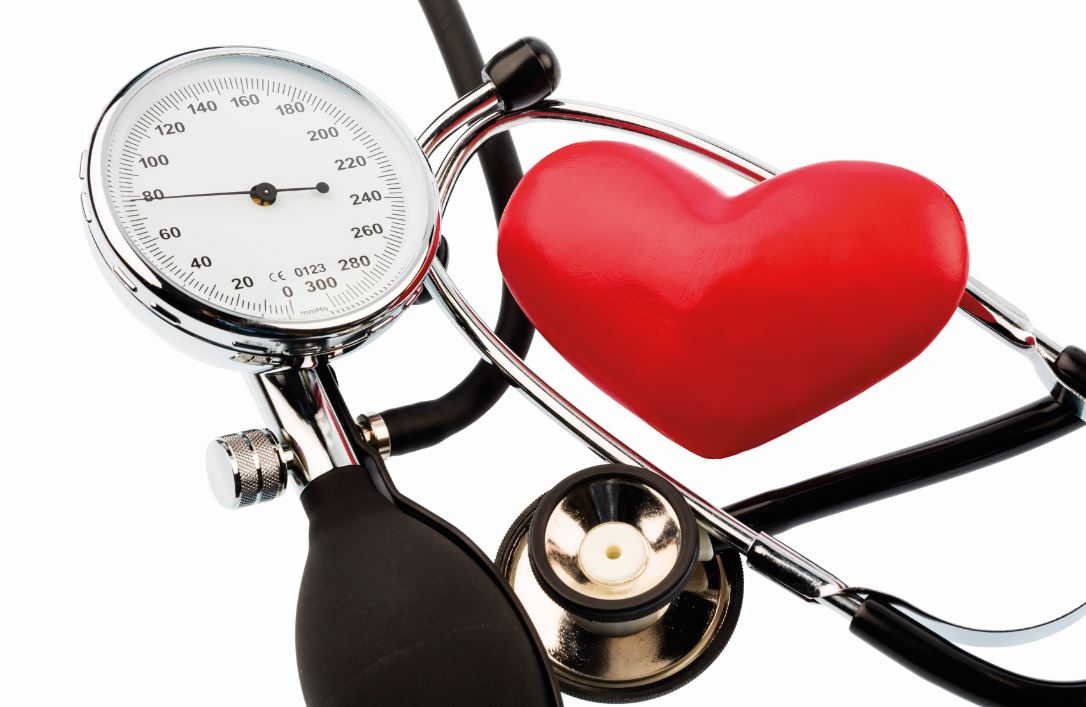 It has been shown that of those treated for hypertension, only 13% had their blood pressure (BP) controlled

It has been shown that of those treated for hypertension, only 13% had their blood pressure (BP) controlled. There are many possible reasons for this, but an emerging factor is the non-use of proven treatment strategies.

Monotherapy at increasing doses: starting with monotherapy and then increasing the dose can be effective in reducing the blood pressure. However, as the dose increases, the side effects will increase. This happens with diuretics, beta-blockers, and calcium-channel blockers but not RAAS-blockers. There could be an exception when treating the very elderly, as more than one drug may increase hypotension and have serious side effects. One can start with a low dose and later increase the dose to first check that hypotension is not present.

Sequential monotherapy: Trying to find the right monotherapy by switching from one to the other after a time on one is a very time-consuming strategy, which can make the patient lose confidence in the doctor and increase non-adherence.

Initial monotherapy and later combination therapy: Some guidelines support the strategy of initiating one drug with an effective dose and then if control is not achieved, adding a second or even a third drug.

This method is based on the rationale that due to different pathogenetic mechanisms, the drug combinations have a much greater BP-lowering capacity than monotherapy. This strategy makes it possible to increase the control rate from about one third in monotherapy to now two-thirds of hypertensive patients having controlled BP. It is thought that with different drugs, the different pathogenetic mechanisms are inhibited in a complimentary way. It is also possible to achieve control with lower doses of both or all of the drugs employed in the combination, which reduces the risk of side effects and increases the adherence rate.

Two-drug combination as an initial first step could be the preferred strategy. Some guidelines advocate this strategy when the initial blood pressure is ≥160/100mmHg. However, the authors state that they believe this strategy should be used more widely as the preferred initial step.

Combination therapy is associated with more timely, faster, and greater protective effects. In randomised trials, it was shown that the initial combination of a RAAS-blocker with a calcium channel blocker compared to monotherapy with the corresponding components, BP reductions were still visible after six weeks in the combination group. It took longer for the monotherapy components to catch up.

In two large cohorts, it was shown that initial combination treatment strategy discontinuation was significantly less. In two observational studies, starting with a combination strategy, there was much better cardiovascular protection with combinations from 26%-34%.

Many randomised blinded clinical trials in which BP was reduced to 140/90mmHg or less, the vast majority of patients needed a combination of drugs.