Researchers have found a way to silence the allergic inflammation in mice with a form of immune transfer and gene therapy allowing the immune system to become tolerant of previous allergens. 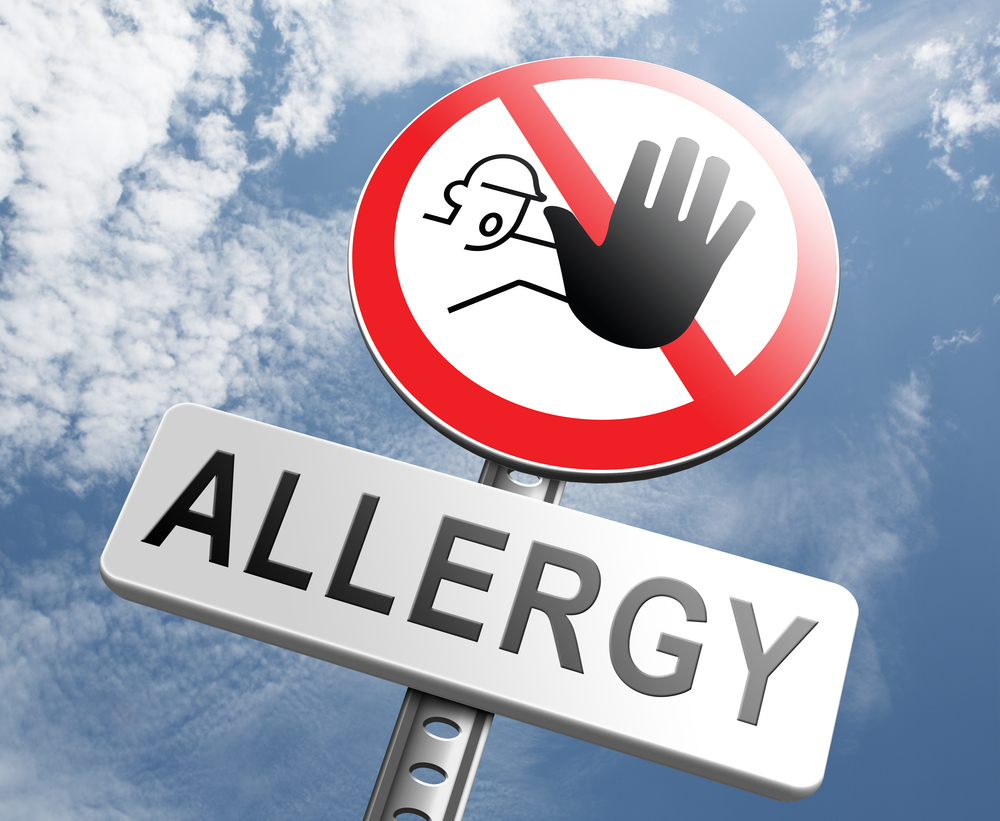 The ability to reprogramme the immune system of allergy sufferers to be tolerant is the holy grail of allergology; human trials are expected to start in about 5-6 years.

Scientists have discovered a method using immune cell transfer and genetic engineering to switch allergic reactions on or off. This was one of the hot topics raised at the World Allergy Congress (WAC) held recently in the US.

Scientists from the University of Queensland (Australia) were able to manipulate the immune response which triggers allergy symptoms in mice. An allergic response is typically caused by immune cells, commonly referred to as T-cells, reacting to a protein in an allergen. The challenge lies in the fact that T-cells can become resistant to treatments over time.

Associate Professor Jonny Peter, head of the division of Allergy and Clinical Immunology at the University of Cape Town explains that researchers essentially found a way to silence the allergic inflammation in mice with a form of immune transfer and gene therapy allowing the immune system to become tolerant of previous allergens, such as egg protein, as opposed to viewing it as a threat.

“Animal experiments such as these give us a glimpse of what may be possible for the human immune system. The ability to re-programme the immune system of allergy sufferers to be tolerant is the holy grail. Currently, available immune therapies take at least three years of daily treatment and may not provide lifelong benefits. These therapies are currently only available for inhaled allergens like house dust mites and not for life-threatening food allergies. If translated to humans, this research would be a game changer. However, mice are not human, and translation has a long way to go. Furthermore, this work focused on allergic airway inflammation, while food allergy mechanisms may be different. Human trials are expected to start in about 5-6 years, and only time will tell whether it is a viable option,” he says.

To build on the evidence which supports gene-based approaches in tackling allergic disease, other conference experts presented research related to the mechanisms used to pinpoint the various genetic components that can cause allergies.

Prof Peter says up to now progress on this front has been slow and expensive, due to the lack of high throughput technologies to investigate genetic variation in a large enough sample of patients.

“Fortunately, costs are coming down, technologies are improving, and global consortiums are developing to allow for bigger Genome-Wide Association Studies (GWAS), which makes it possible for researchers to investigate large numbers of common variants spanning the entire genome in allergic- and non-allergic patients. These studies, together with next generation sequencing to identify rare gene defects in severe allergy individuals, will likely continue to improve our understanding of the genes responsible for a range of allergic diseases, including those for allergic rhinitis, asthma and atopic dermatitis.

“In the future, we will likely see sequencing in the clinic. The next frontier will then be to understand the additional layers of complexity provided by epigenetics and the interaction between genetics and the environment, especially the microbiota.”

In SA alone, an estimated 30% of the population suffer from allergic rhinitis (inflammation in the nose, which occurs when the immune system overreacts to allergens in the air), while 40% suffers from asthma.

Researchers Uncover New Mechanism That May ‘Turn Off’ Allergic Reactions