Everything can be important: what the patient eats, what they drink, where they live, how their home life is organised, whether they have pets, what cosmetics they use, etc. Doctors should routinely go through the basics of preventing allergy flare-ups with their patients. While unique preventative techniques for each disease have been developed, the following are general principles that apply to all allergic disorders. 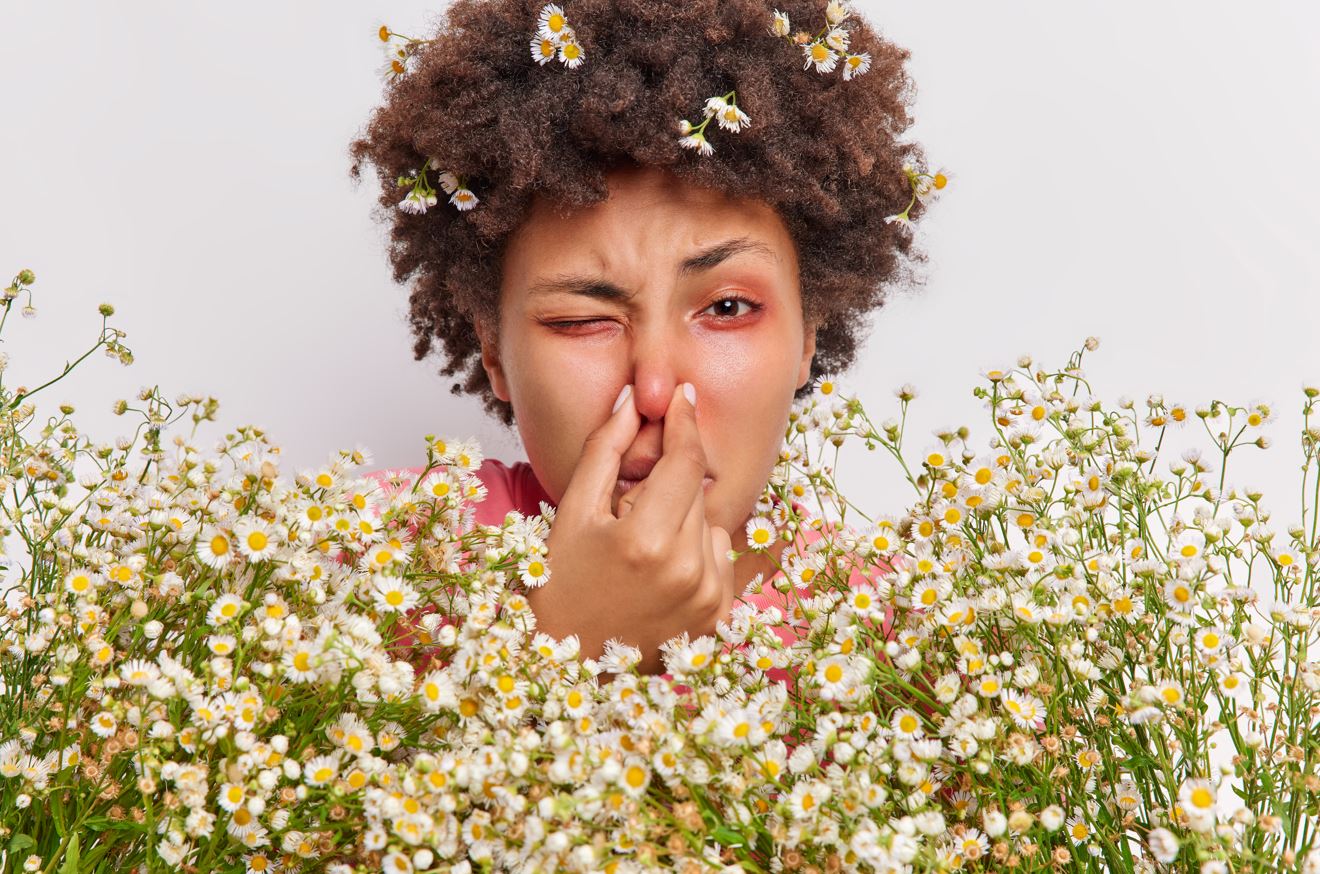 Doctors should routinely go through the basics of preventing allergy flare-ups with their patients [Image: Freepik].

Try to discover the primary provoking factors when diagnosing and assessing a patient with an allergic condition. There are a variety of diagnostic procedures for identifying allergens, including skin allergy tests, blood tests for specific IgE, and provocation tests. Before ordering one of these tests, review the patient’s medical history. After you’ve identified the allergens, give advice on how to prevent being exposed to them through lifestyle adjustments.

The initial susceptibility to various manifestations of allergies is a physiological feature of patients suffering from any allergic condition. During an exacerbation, when the body is in a state of hyperreactivity, the situation becomes much more serious. Even a minor irritant can exacerbate the symptoms of the underlying condition at this time. That is why in allergology, there is the concept of a hypoallergenic life, which pertains to the complete avoidance of potential allergens.

Patients should protect their homes from risk factors. They should:

Depending on the disease, different dietary recommendations are made. In many situations, adhering to a hypoallergenic diet can prevent an exacerbation from occurring. Adding certain foods to your diet, in addition to developing a sustainable, balanced diet, can assist allergy control even more. Vitamin C and bromelain, a substance that can help treat asthma, are abundant in tropical fruits.

Omega-3 fatty acids found in fatty fish have been shown to significantly reduce allergy symptoms. Onions contain quercetin, a natural substance that inhibits the body’s natural histamine response. Honey, taken in small doses throughout the year, can help people build immunity to the effects of seasonal allergies. Yogurt, meanwhile, is a natural source of probiotics, which can help people become less allergic to allergens, particularly in pollen-allergic youngsters.

The sedating first-generation antihistamines are generally no longer used. The Global Allergy and Asthma European Network has recommended that these antihistamines be made prescription-only rather than over-the-counter medications due to their unfavourable adverse effect profile. Sedative qualities and impairment with rapid eye movement sleep are the key concerns. Children with allergic rhinitis who use sedating antihistamines perform worse in school than children who take non-sedating antihistamines or healthy children, according to studies.

A decongestant is a medication that relieves nasal and sinus congestion, which makes breathing difficult. Pills, liquids, nasal sprays, and drops are all examples of decongestants. Decongestants are not the same as antihistamines, although they are frequently confused. Most allergy symptoms are relieved by antihistamines, which stop the effect of histamine in your system rather than the congestion.

Many inflammatory rashes are treated with topical corticosteroids. They come as creams, ointments, lotions, eye treatments, and eardrops, among other forms. Topical steroids are frequently used in conjunction with antibacterial and antifungal medicines in combination formulations. These prescription and over-the-counter medications are used to treat a variety of inflammatory and sometimes infected skin, eye, and external ear diseases.

Mast cell stabilisers work by stabilising the mast cell membrane, preventing the release of mast cell mediators like histamine. When taken prior to antigen exposure, these agents are most effective. These are frequently administered when patients are unable to take antihistamines or when antihistamines are ineffective in alleviating symptoms. Mast cell stabilisers do not provide rapid relief of symptoms and must be used for at least a few days.