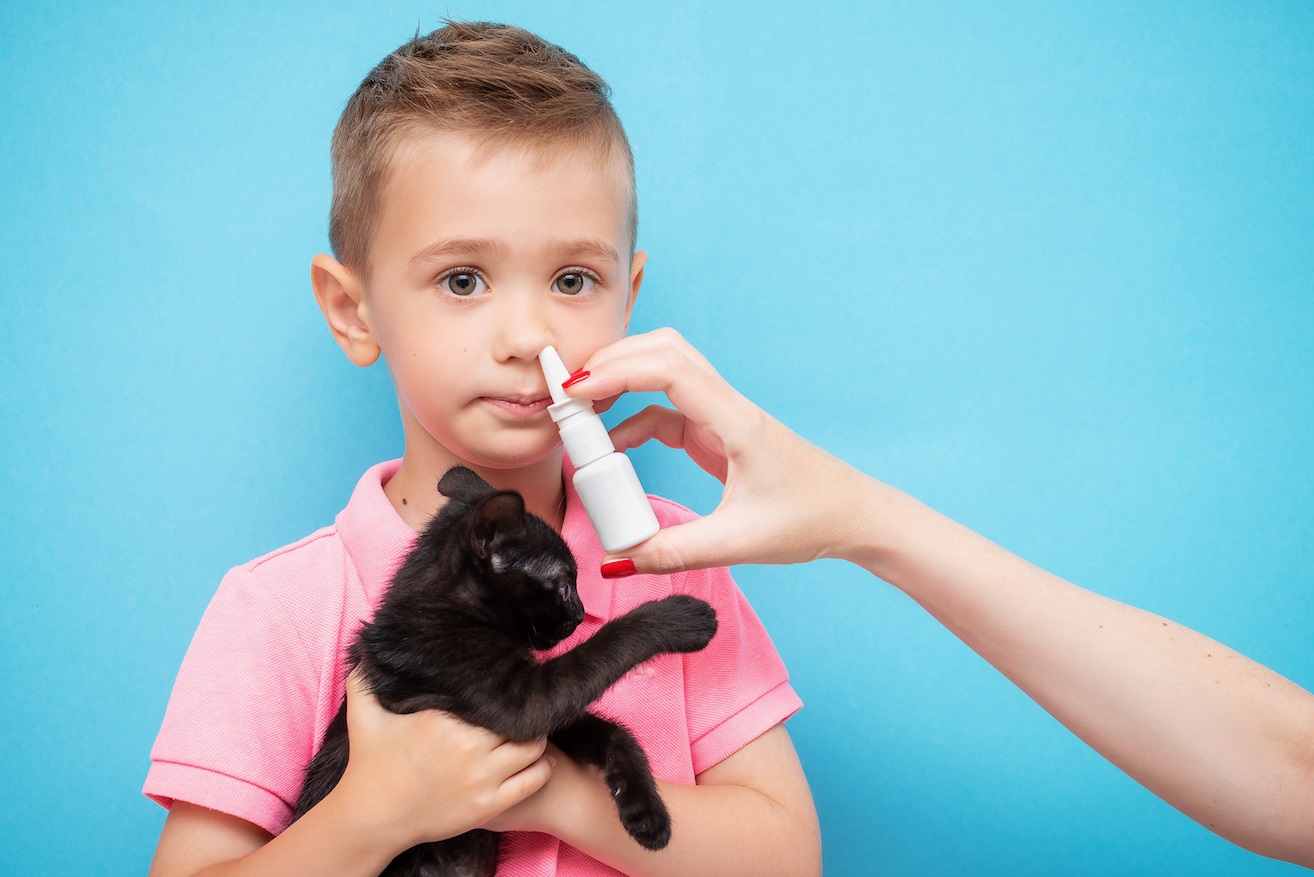 Several studies have shown the benefit of saline irrigation both alone and in conjunction with intranasal corticosteroids in the treatment of allergic rhinitis.

Allergic rhinitis is a common and chronic immunoglobulin E-mediated respiratory illness that can affect the quality of life and productivity, as well as exacerbate other conditions such as asthma, reported Dr Denise Sur and Dr Monica Plesa in Treatment of Allergic Rhinitis (American Family Physician).

Caused by exposure to indoor or outdoor allergens, such as dust mites, insects, animal dander, moulds, and pollen, symptoms include nasal obstruction, rhinorrhoea, nasal itching, and sneezing, which can be disruptive to sleep and lead to negative impacts on daily function and performance.

“Treatment should be based on the patient’s age and severity of symptoms,” said Drs Sur and Plesa. “Patients should be educated about their condition and advised to avoid known allergens. Intranasal corticosteroids are the most effective treatment and should be first-line therapy for persistent symptoms affecting the quality of life.

“Intranasal corticosteroids are the mainstay of treatment for allergic rhinitis. They act by decreasing the influx of inflammatory cells and inhibiting the release of cytokines, thereby reducing inflammation of the nasal mucosa.”

“As a treatment for allergic rhinitis, nasal saline irrigation could wash out the thick mucus, allergens and air contaminant in the nasal cavity, increase the hydration of sol layer, enhance mucociliary function, and it has the advantages of safety, convenience, and reliability,” Wang et al. explained in Role of nasal saline irrigation in the treatment of allergic rhinitis in children and adults: A systematic analysis (Allergologia et Immunopathologia Volume 8)

The study by Wang et al. suggested that nasal saline irrigation has the effect of clearing secretions in the nasal cavity, then steroid hormone spray can be directly sprinkled on the nasal mucosa, completely absorbed without being blocked or diluted by the secretions; the spray could form a higher drug concentration on lesion mucosa, and act more directly on the lesion target cells, which further allow the steroid hormone to play a powerful anti-inflammation and detumescence role in the nasal cavity.

An added bonus, according to Drs Sur and Plesa, not only did nasal saline alone or combined with traditional treatments for allergic rhinitis improve symptoms and quality of life, but they decreased overall allergy medication use as well.