This is among the revelations shared at the recent Pharma Dynamics Symposium by allergy specialist, Dr Thulja Trikamjee. An estimated 30% of South Africans suffer from Allergic Rhinitis (AR), which according to Trikamjee, ranks the condition above confirmed tuberculosis and other infectious diseases. 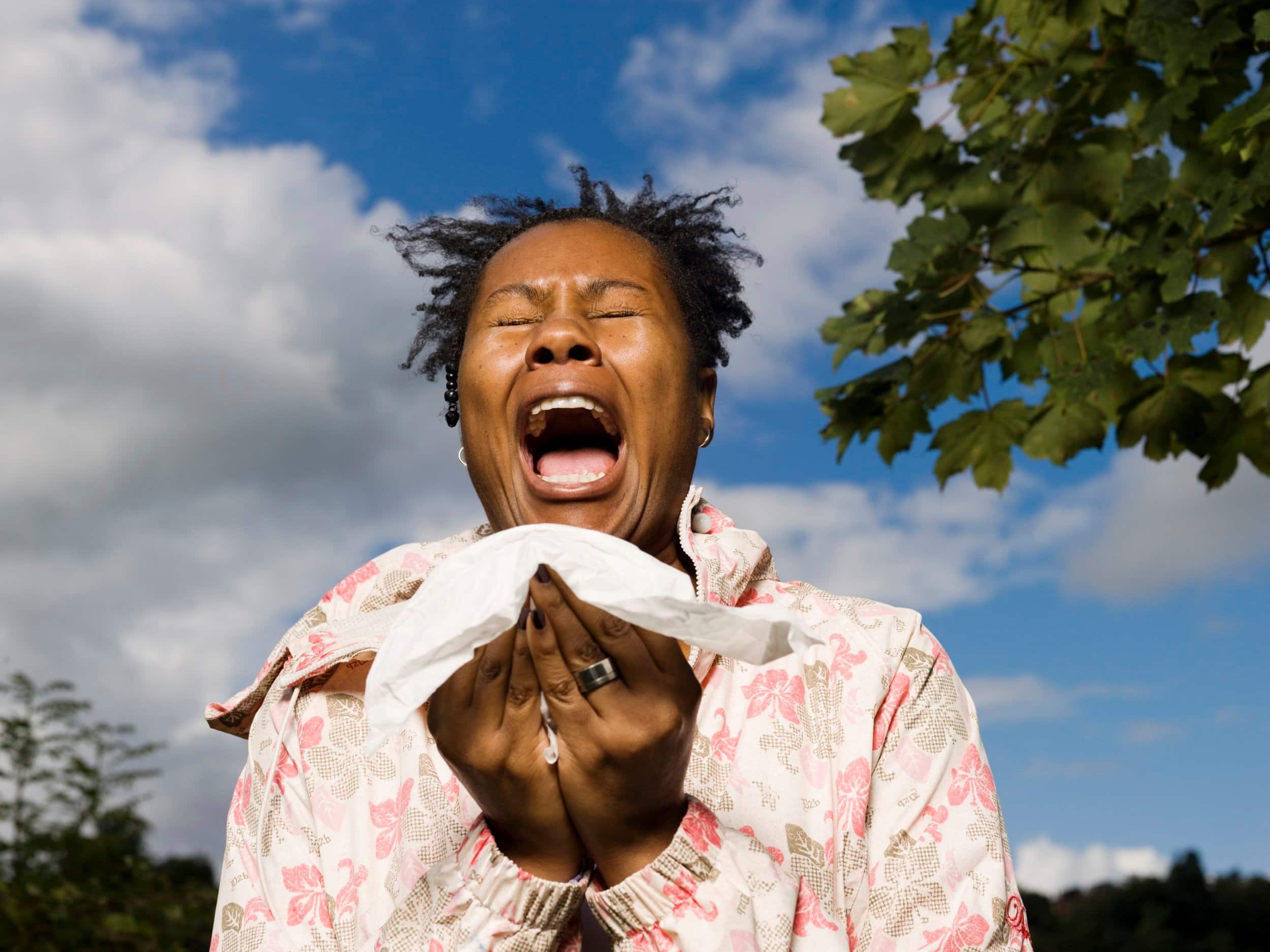 As a result of global warming we are experiencing extended pollen seasons across the world. This year, scientists recorded the highest pollen counts in history, which worsened symptoms for hay fever sufferers and those who don’t normally suffer from a sensitivity were also affected.

“Despite the country having one of the highest prevalence rates of allergic disorders in the developing world, South Africa has a very low base of registered allergologists with only four dedicated allergy units.”

“Allergy is a major health problem across the world with its prevalence constantly increasing. It affects at least 10 – 30% of the global population and has become a socio-economic burden for many countries as the consequences involve morbidity, employment absenteeism, poor school performance and decreased quality of life.”

Alisha Mackintosh, Allergy Portfolio Manager for Pharma Dynamics agrees. “As a result of global warming we are experiencing extended pollen seasons across the world. This year, scientists recorded the highest pollen counts in history, which worsened symptoms for hay fever sufferers and those who don’t normally suffer from a sensitivity were also affected.”

“As a leading provider of allergy medication, we are constantly innovating and looking at more effective treatments to help patients manage, particularly nasal allergies.

“Pharma Dynamics’s most recent addition, Nexa AllerShield is a non-drowsy powdered nasal spray clinically proven to reduce symptoms by up to 90%. The powdered spray forms a gel-like barrier in the nose to trap airborne allergens, such as dust, mould and pollen. It contains no anti-histamines and is safe in the use of children older than 18 months and pregnant women. A variant especially formulated for children, Nexa AllerShield Junior has also been launched.

Mackintosh says Nexa AllerShield Junior has been welcomed into the marked as it is estimated that at least 40% of those who suffer from allergic rhinitis in SA are children.

“Underdiagnosis of allergies especially in children and in poorer communities remains a challenge.  Whilst AR is not life-threatening, it affects a child’s quality of life and capacity to learn, which makes the treatment thereof essential.”

Nexa AllerShield and Nexa AllerShield Junior are both available at leading SA pharmacies at a cost of R134.40 and can be applied up to three times daily with up to 200 doses per bottle.