Worldwide, hay fever is estimated to affect 10-30% of the population. While some people suffer from the condition all year-round, many experience seasonal rhinitis, meaning that it occurs during specific seasons, said Dr Phillip Coetzee, a paediatrician who practices at Netcare Blaauwberg Hospital in Cape Town. “We call it ‘hay fever’ even though it’s not a fever and has nothing to do with hay,” said Dr Gary Middleton, a general practitioner at Mediclinic Tzaneen. 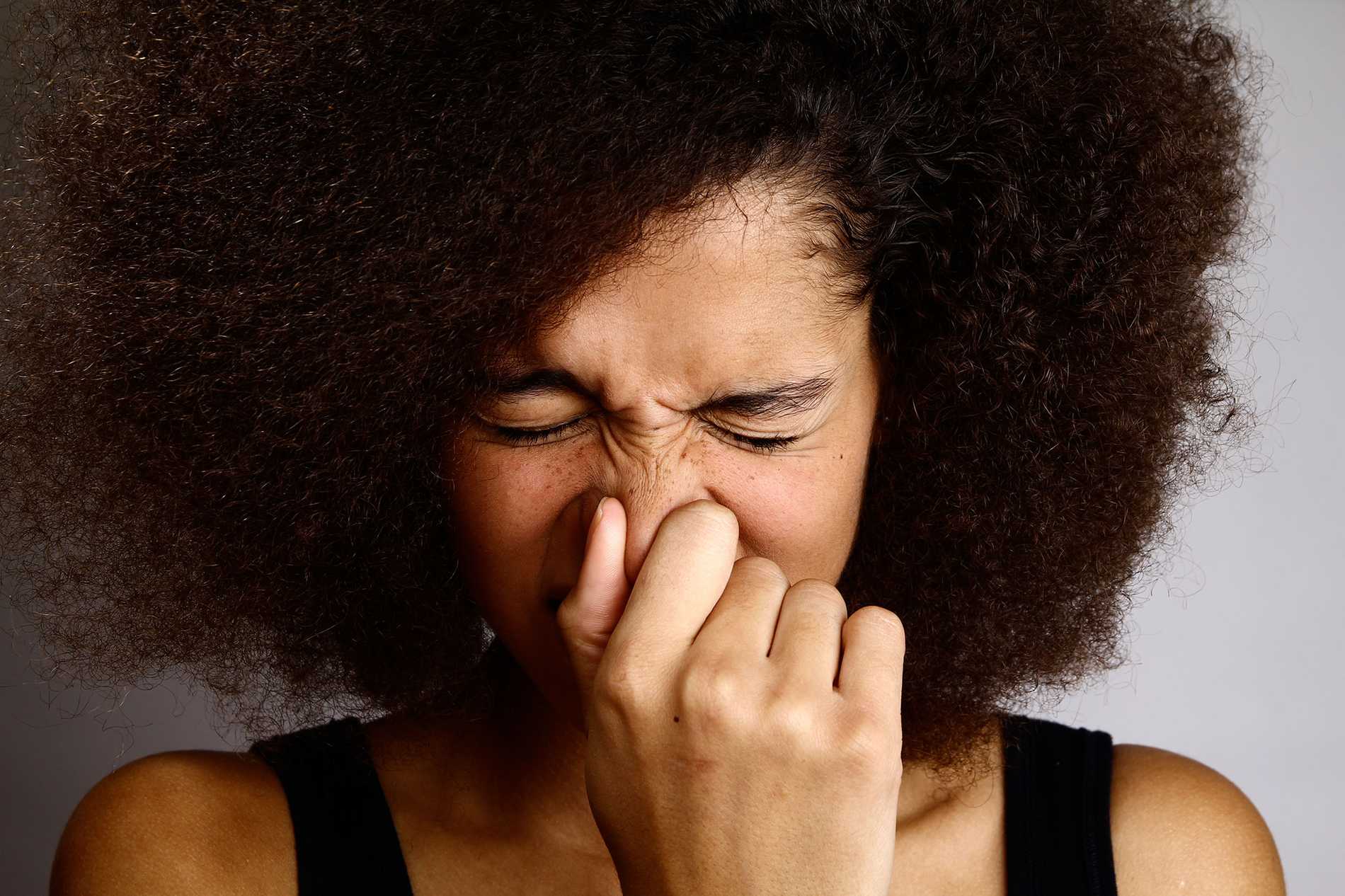 Antihistamines are the first line of treatment for hay fever, but steroids are also a very effective treatment.

“When a person inhales a substance they’re allergic to – an allergen – the body reacts by releasing allergic substances and mediators such as histamine. The effects of histamine are swelling, itching, and increased secretion of mucous. It’s not an infection – your body is simply overreacting to allergens.’ Symptoms can include sneezing, runny nose, postnasal drip, and nasal congestion; allergic conjunctivitis (watery itchy, red eyes); itchy nose, roof of mouth, or throat; and fatigue.

The easiest way to prevent hay fever is to avoid the allergic triggers. However, allergies to dust, pollen, and grass are rather common and largely inescapable in life, let alone travel.

FOR PATIENTS WHO SUFFER FROM HAY FEVER THERE ARE A NUMBER OF THINGS TO CONSIDER BEFORE CHOOSING A HOLIDAY DESTINATION:

“Antihistamines are the first line of treatment for hay fever,” said Dr Middleton. “Steroids are a very effective treatment. Whereas an antihistamine blocks the action of a histamine that’s already been released, but via a longer pathway, steroids block histamines from being released in the first place, which is why they work so well.”

Antihistamine eye drops can relieve itching or irritation of the eyes. “Leukotriene modifiers are drugs that block the actions of leukotrienes, or molecules that cause inflammation, and can be very useful in people with allergic rhinitis,” said Dr Coetzee. “Decongestants in oral or nasal spray form should not be used for more than a few days at a time, because of the risk of rebound nasal congestion, and are discouraged in the treatment of hay fever.”