Worldwide, hay fever is estimated to affect between 10% and 30% of the population. Hay fever, or allergic rhinitis, is caused by an allergic reaction to irritants in the air. While some people suffer from the condition all year-round, many experience seasonal rhinitis, meaning that it occurs during specific seasons, says Dr Phillip Coetzee, a paediatrician who practices at Netcare Blaauwberg Hospital in Cape Town. 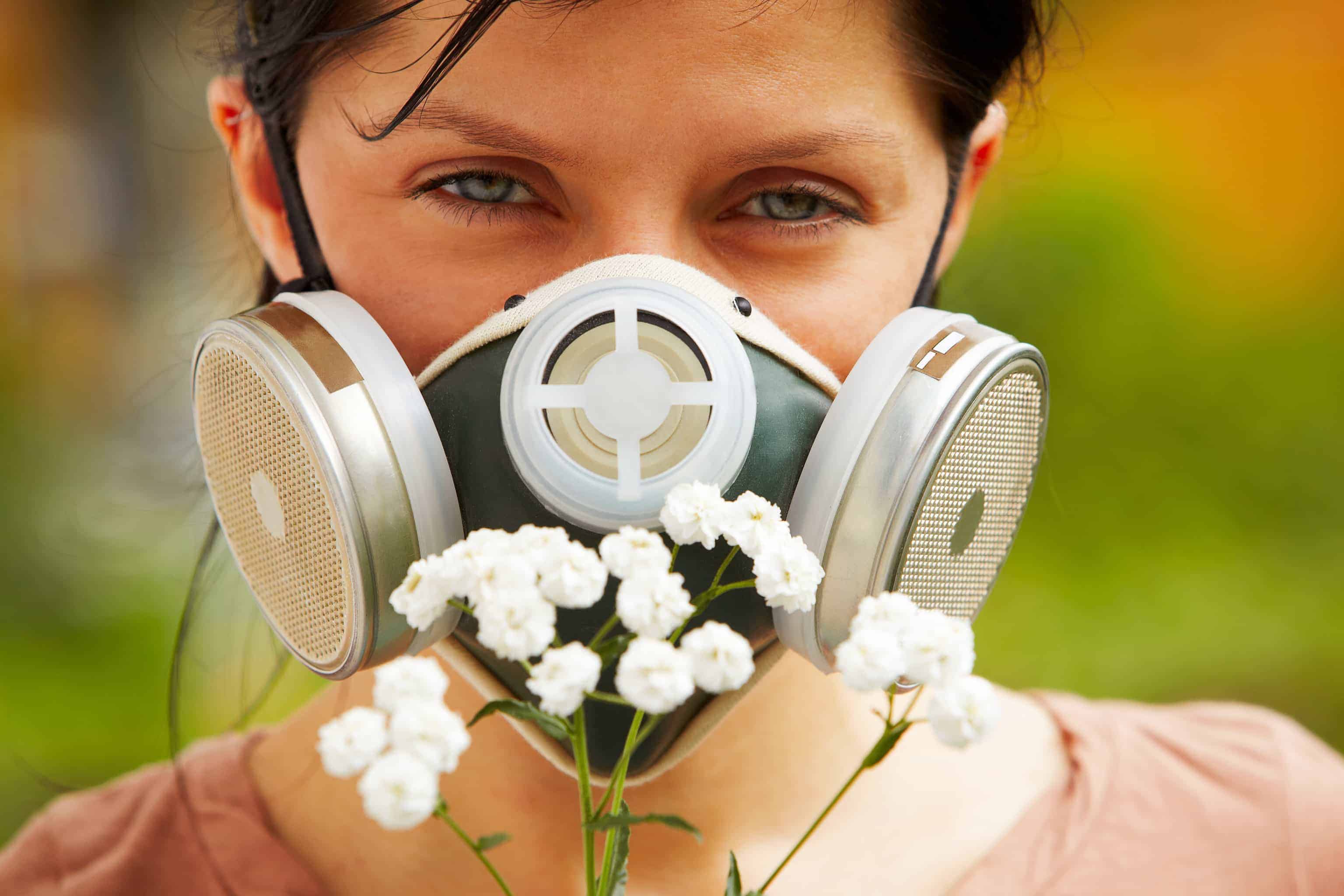 “Hay fever — which results in the inflammation of the nasal passages and a variety of annoying symptoms, such as the characteristic stuffy or runny nose — is a very common condition affecting approximately one in five adults and one in three children. The condition can commence at any age, even from as young as one month,” advises Dr Coetzee.

“While hay fever does not pose a serious threat to the person’s health, in more serious cases it can be debilitating and negatively impact their quality of life — particularly in children, who often have more severe symptoms — affecting work and school performance,” he adds.

“We therefore recommend that more serious cases are not left untreated and should be managed in consultation with a family doctor, ENT specialist, or paediatrician.”

Dr Coetzee explains that hay fever is an allergic reaction in individuals, who react to certain airborne ‘triggers’ or allergens. The risk of developing hay fever is much higher in people with asthma or eczema, and in those with a family history of allergy.

Seasonal hay fever is usually caused by pollens from trees, grasses, and weeds. As pollen counts from plants are much higher in spring and summer, many more South Africans tend to seek medical assistance for hay fever at this time of the year.

Those people who suffer all year-round, or perennial hay fever, on the other hand, tend to have triggers such as cockroaches, or dust mites, which are tiny creatures that may live in mattresses, pillows, soft toys, carpets and curtains. Other common allergens include animal dander, which are tiny flecks of skin shed by animals such as cats, dogs, birds and other animals; and fungal spores or moulds, which may grow in, for example, a damp bathroom cupboard.

The common signs and symptoms of seasonal allergic rhinitis include the following:

“In the first place, one can work to avoid one’s specific allergic triggers. Fortunately The Allergy and Immunology Research Unit is now providing accurate national pollen and mould monitoring within various South African cities. This can enable one to take the necessary proactive precautions, such as limiting outdoor activities at times of high pollen count and using medications.”

Your doctor may suggest allergy testing if your symptoms are not well controlled with medications, or if it is not clear what is causing your symptoms. This may include a skin prick or blood test.

Dr Coetzee says the following treatments are available to assist in the management of hay fever:

“Allergen immunotherapy, which can be very successfully used to resolve allergic problems such as hay fever in some individuals, involves trying to alter the way a person’s immune system reacts to allergens. The most common form of immunotherapy is regular injections. Whether you are a candidate for immunotherapy depends on your history as well as what you are allergic to,” concludes Dr Coetzee.