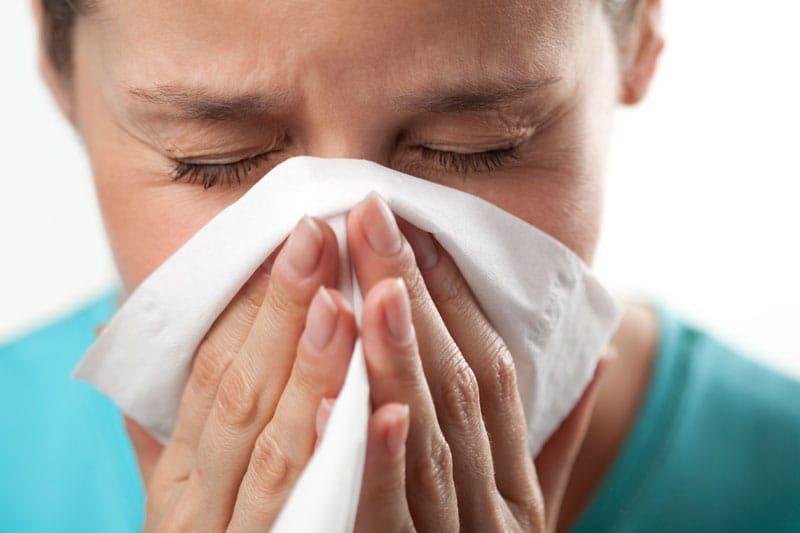 Allergic rhinitis is a common condition that affects 10%-20% of general population.

Nasal features of allergic rhinitis can include the following:

Allergic rhinitis is a common condition of children and adults that, although not life-threatening, can significantly impair quality of life and cause increased direct and indirect health care costs. A recently published analysis determined that patients with allergic rhinitis averaged three additional office visits, nine more prescriptions filled, and $1500 in incremental healthcare costs in one year than similar patients without allergic rhinitis.

Treatment of symptoms of allergic rhinitis will improve patients’ performance and quality of life, and reduce overall health care related costs. Seasonal allergic rhinitis is a subset of allergic rhinitis caused by exposure to pollen(s) leading to mucosal mast cell degranulation and release of mediators causing allergic inflammation. Rupatadine is a nonsedating, selective antihistamine with antiPAF properties. The dual action is a unique property of rupatadine among other nonsedating anithistamines. Rupatadine is a once a day antihistamine and was found to have a sustained 24-hour effect.

It has no proarrythmic potential and does not affect driving performance. Rupatadine represents a sound firstline antihistamine for treatment of seasonal allergic rhinitis.