Seasonal AR (SAR) is triggered by continuous exposure to house dust mites; animal dander and other allergens generally found in an individual’s indoor environment. See our article on page 38 for more information about the classification of AR. 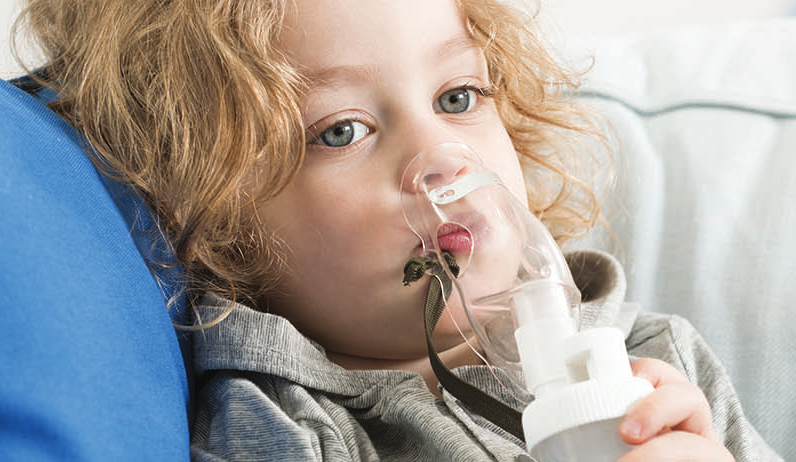 According to the Allergy Foundation of South Africa (AFSA); the bulk of allergens that have higher levels during winter are indoor allergens; including house dust mites; moulds; cockroaches and pet dander. The reason for increased exposure to such allergens during winter months is a reduction in indoor ventilation and an associated increase in indoor humidity levels, and a greater amount of time spent indoors in contact with such allergens.

According to the authors; functional disability and exacerbation of health problems during cold weather are due to the cooling and drying of respiratory epithelium; which may induce chronic inflammation; increasing symptoms.

AFSA states that winter-related allergies can be mediated in three ways:

Six classes of agents and nasal saline are recommended for the treatment of SAR:

How effective is combination therapy?

Gross et al (2019) evaluated the efficacy and safety of a fixed-dose combination of olopatadine hydrochloride (INAH) and mometasone furoate (INCS) in patients (older than 12 years) with SAR.

The onset of action with the combination therapy is within 15 minutes and maintained at all subsequent time points. Treatment-emergent AEs occurred in 15.6%, 12.6%, 9.6% and 9.5% of patients in the combination, olopatadine, mometasone and placebo groups, respectively.

The rTNSS was assessed by 12-hour reflective scoring of the severity of four nasal symptoms (rhinorrhoea, sneezing, nasal congestion and nasal itching). Patients treated with combination therapy compared to placebo showed a statistically significant improvement for the primary endpoint of average morning and evening rTNSS.