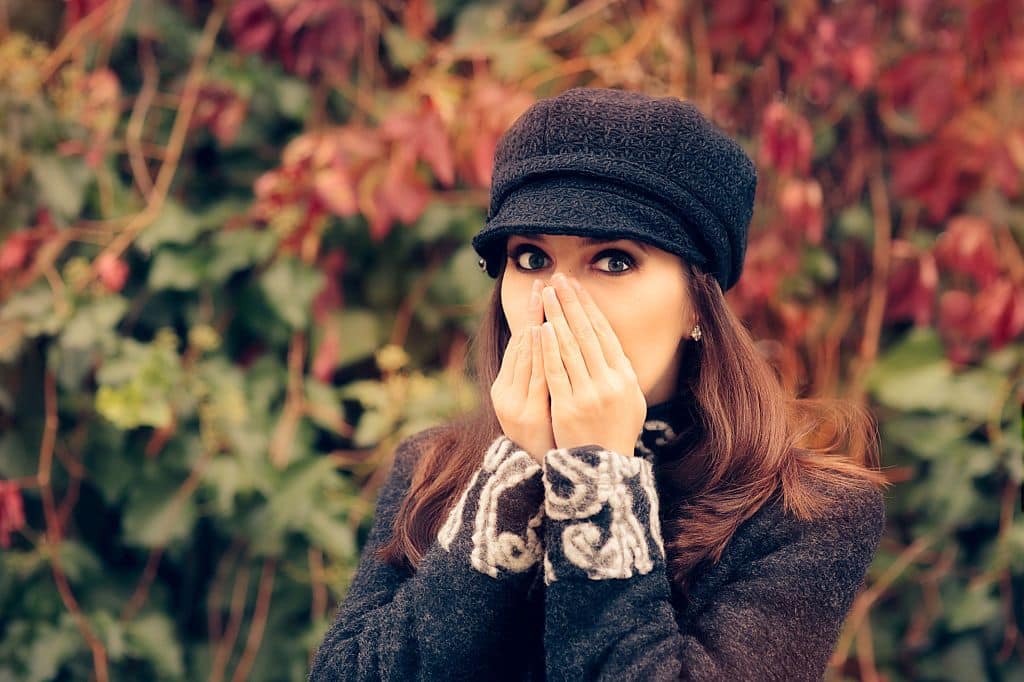 Non-prescription antihistamines are generally the first choice for mild to moderate symptoms of allergic rhinitis.

Many allergic rhinitis sufferers have symptoms that flare in autumn and early winter, however patients commonly misinterpret the symptoms as flu and, as a result, take the wrong medication. Like all allergies, allergic rhinitis stems from a glitch in the immune system. Instead of attacking harmful foreign substances such as bacteria and viruses, it tries to neutralise ‘invaders’ that ordinarily are quite harmless – in this case, pollen.

In someone with hay fever, inhaling these tiny particles triggers a cascade of biochemical reactions, resulting in the release of histamine, a protein that causes the all-too-familiar symptoms. In addition to sneezing, congestion and fatigue, histamine can cause coughing, post-nasal drip, itchy eyes, nose, and throat, dark circles under the eyes, and asthma attacks. If pollen-avoidance strategies fail to bring relief, medical therapy may be in order.

Non-prescription antihistamines are generally the first choice for mild to moderate symptoms. For patients bothered by congestion as well as sneezing and a runny, itchy nose, adding a decongestant should help. There are also antihistamine-decongestant combinations available. In patients with high blood pressure, note that some decongestants can increase hypertension.

For severe or persistent symptoms, a steroid nasal spray may be helpful. If the patient has developed a sinus infection, a course of antibiotics might be needed. Another option that works well for some patients is a leukotriene inhibitor. These medications block the release of leukotriene to help reduce inflammation and other symptoms of allergic rhinitis. If symptoms are especially troublesome, patients might need immunotherapy.

The best approach may be to start treatment early and combine various therapies. Whichever prevention strategies and medications you decide upon, patients should not wait until the last minute to start using them. If patients have had hay fever in previous years, odds are they’ll have it again this year. Starting medications before symptoms appear can limit both their severity and duration.

In addition, some H1-antihistamines inhibit transmission through the muscarinic, α-adrenergic, and serotonin receptors, and through ion channels. The H1-antihistamines have been reclassified as inverse agonists, rather than as H1-receptor antagonists, which is consonant with an increased understanding of their molecular pharmacologic features. More than 40 H1-antihistamines are available worldwide.

H1-antihistamines relieve nasal itching, sneezing, rhinorrhoea, and congestion, conjunctival itching, watering, and redness, and itching of the palate, throat, and ears. These agents can greatly improve the quality of life. Various H1-antihistamines have a similar efficacy for the overall relief of symptoms reported by patients.