Eye allergies develop when the body’s immune system becomes sensitised and overreacts to something in the environment that typically causes no problem in most people. 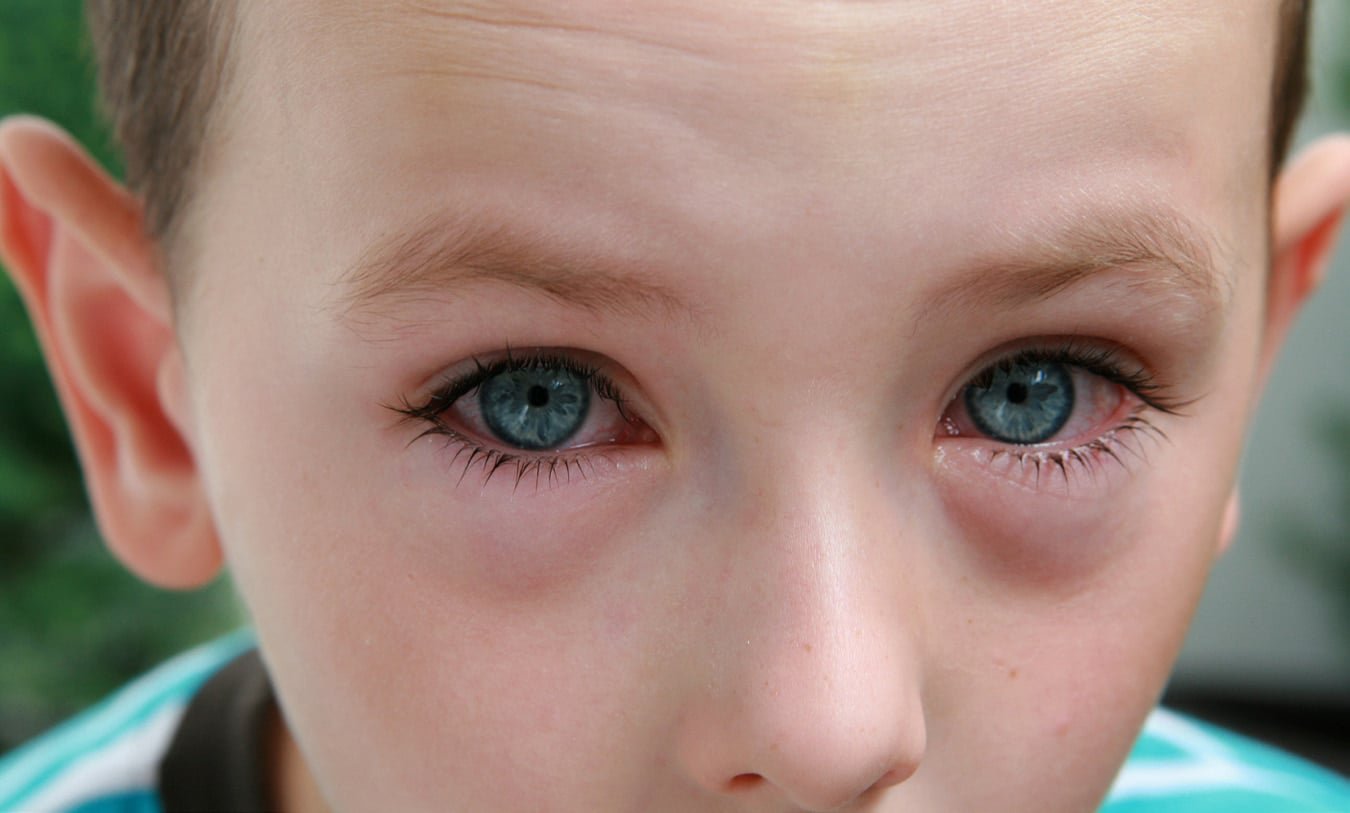 The most well-known eye allergies are seasonal and perennial allergic conjunctivitis, they are however not the only types of eye allergies.

An allergic reaction can occur when an allergen comes in contact with antibodies attached to the mast cells in your eyes; the cells respond by releasing histamine and other substances or chemicals that cause tiny blood vessels to leak and the eyes to become itchy, red, and watery.

Eye allergies share symptoms with some diseases of the eye, making accurate diagnosis imperative. The symptoms of eye allergy can range from mildly annoying redness to inflammation severe enough to impair vision. Symptoms can occur independently but usually accompany the sneezing, sniffling, or stuffy nose related to nasal allergies.

Seasonal allergic conjunctivitis (SAC) is by far the most common type of eye allergy. Patients experience symptoms in spring, summer, or autumn, depending on the type of plant pollens in the air. Typical symptoms include:

People with SAC may have chronic dark circles (known as allergic shiners) under their eyes. The eyelids may be puffy, and bright lights may be bothersome. SAC symptoms often accompany the runny nose, sneezing and nasal congestion associated with hay fever and other seasonal allergies.

The itching may be so bothersome that patients rub their eyes frequently, making symptoms worse and potentially causing infection. Perennial allergic conjunctivitis (PAC), as its name implies, occurs year-round. Symptoms are the same as with SAC, but tend to be milder. They are caused by reactions to dust mites, mould, pet dander, or other household allergens, rather than pollen.

Vernal keratoconjunctivitis is a more serious eye allergy than SAC or PAC. While it can occur year-round, symptoms may worsen seasonally. It primarily occurs in boys and young men. About 75% of patients also have eczema or asthma. Symptoms include:

If left untreated, atopic keratoconjunctivitis can result in scarring of the cornea and its delicate membrane.

Associated with wearing contact lenses, giant papillary conjunctivitis is a severe form of contact allergic conjunctivitis in which individual fluid sacs, or papules, form in the upper lining of the inner eyelid. Symptoms include:

If a patient’s symptoms persist or over-the-counter remedies do not bring relief, advise them to see an allergist, who will review their medical history and symptoms and conduct tests that can reveal an eye allergy.

This can result from irritation by contact lenses or by the proteins from tears that bind to the surface of the lens. Symptoms include: